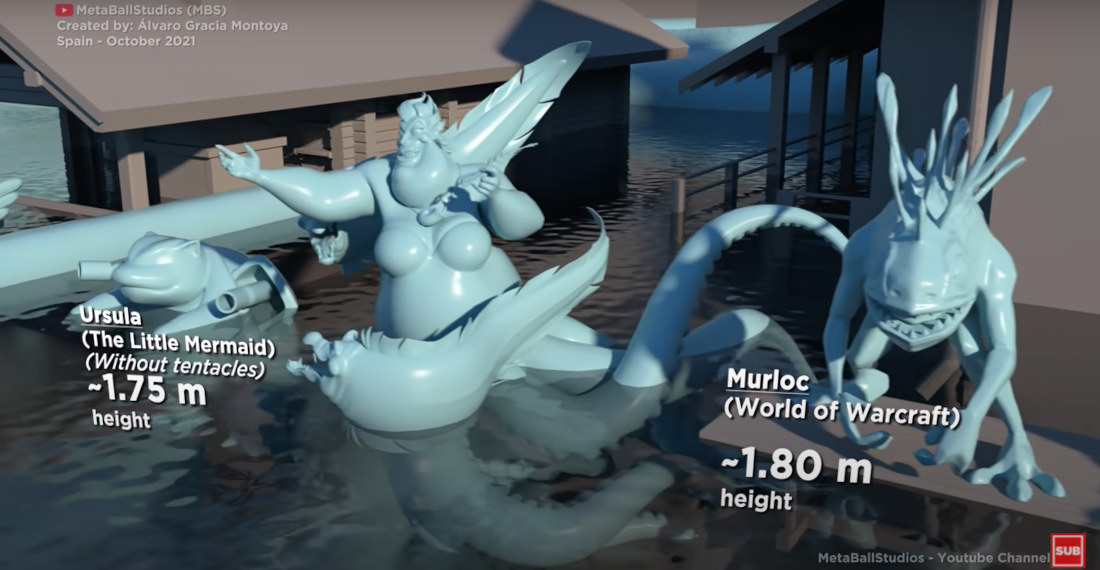 This is a visualization from MetaBallStudio (previously) comparing the sizes of fictional sea monsters from popular culture, including literature, film, and video games. It begins with the diminutive ~5cm Plankton from SpongeBob SquarePants and ends with a 40km Kraken from Warhammer 40,000. I learned a lot by watching it. Mostly, that my comfort level fighting sea monsters ends right around the 1-meter Cheep Cheep from Super Mario Bros. 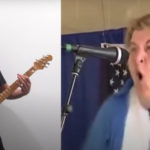 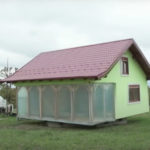