Chase it! Get it!
Husky Running Against Radiator In His Sleep 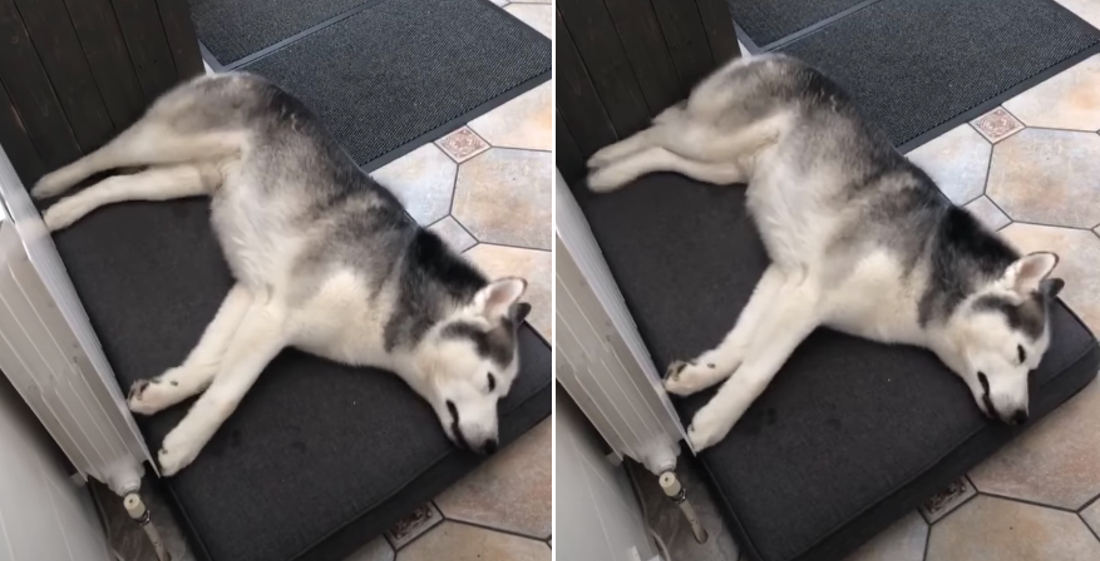 This is a video of Siberian Husky Blaze (I know a husky named Blaze too!) running against a radiator in his sleep. In his caretaker’s own words while I go pet my dogs and tell them I love them but that they have stinky breath:

“Blaze, my Siberian Husky, twitches and runs in his sleep quite often, but when his feet are against the radiator he makes a lot of noise! And if I’m asleep downstairs it wakes me up! Sometimes he even does little squeaky barks in his sleep but he never barks when he’s awake, he usually only howls!”

I mean if it makes too much noise maybe move the dog bed away from the radiator? Does that make too much sense? I have been accused of making too much sense from time to time. I’ve also been accused of eating the last of my girlfriend’s cookies, which I vehemently denied despite chocolate chip breath and the crumbs in my chest hair. 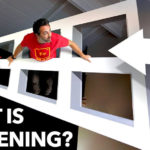 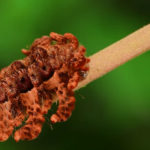 Tags:
dogspetsrunningrunning for itvideoyou chasing your dream tail or what?
Latest Posts