"That armor's too strong for blasters."
Abandoned Star Wars AT-AT In Fish Tank 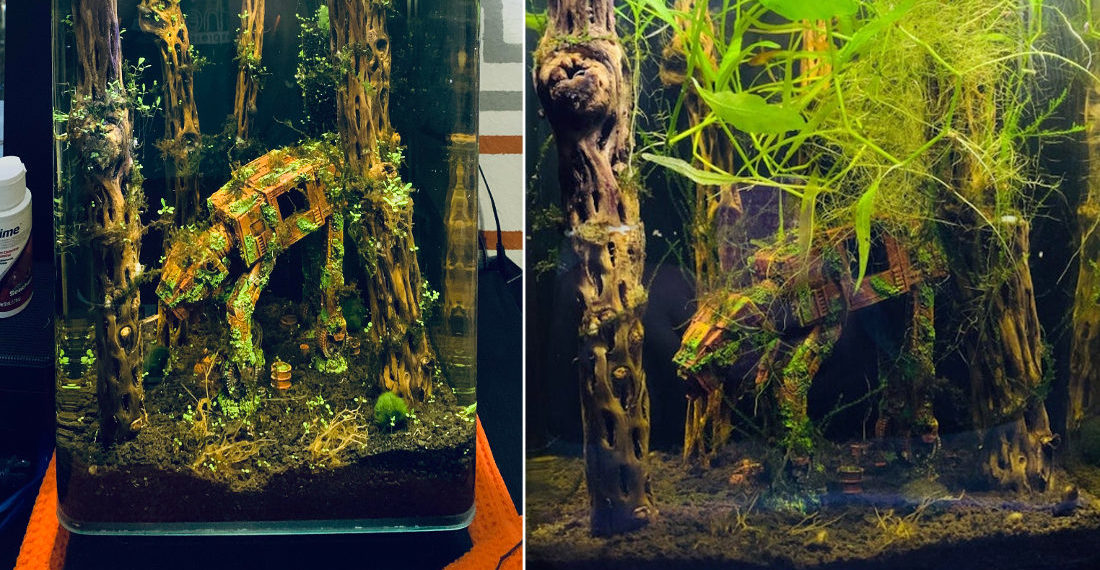 This is a small five gallon fish tank set up for ember tetras by aquarist Carly Thompson that features an abandoned AT-AT toy at the bottom that given to her by her brother for Christmas. Some more details while I remember seeing a poison dart frog vivarium recently that had a crashed X-wing toy in it to resemble a Dagobah swamp:

I knew that I wanted it to look as natural as possible. I recalled the map Kashyyyk in the video game Star Wars Jedi: Fallen Order. That and the Moon of Endor from the Star Wars movies were my inspiration for this tank.

Pretty sweet, right? I wonder why I didn’t receive any AT-AT toys this past Christmas, despite them clearly being starred and underlined in my wish list. Ahem, Santa! “You were shitty last year.” Well that explains that.

Keep going for a better shot of both the before and after. 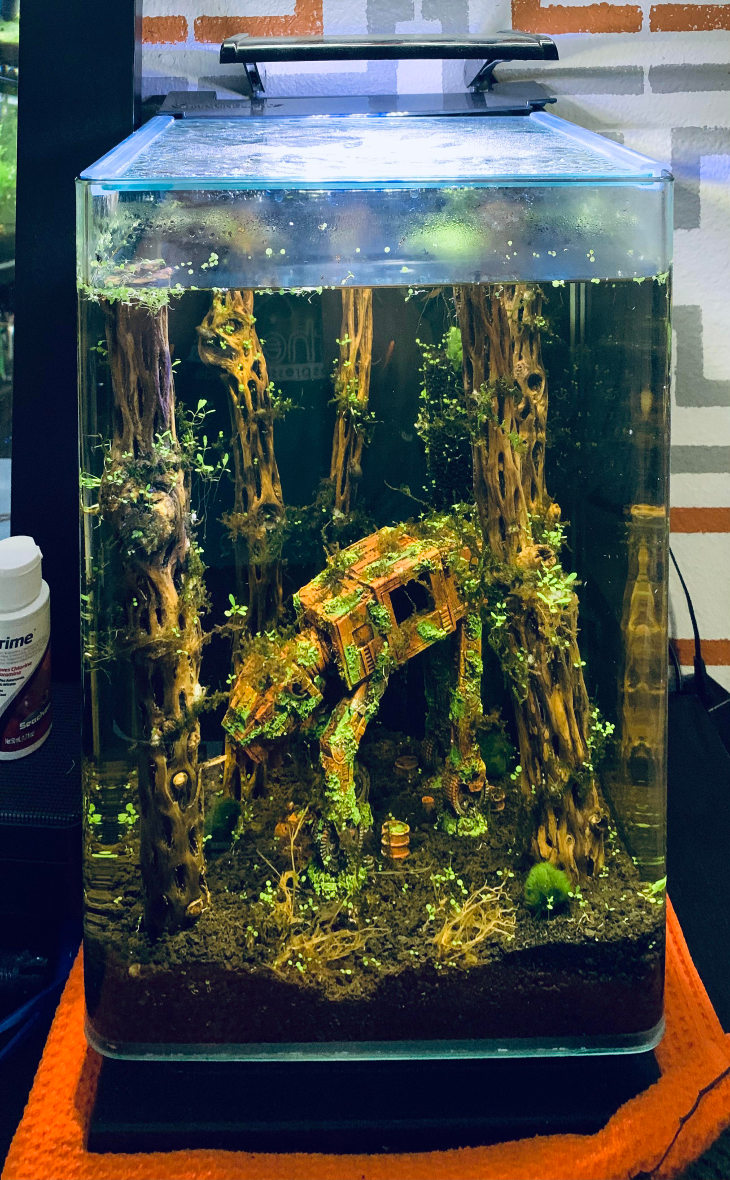 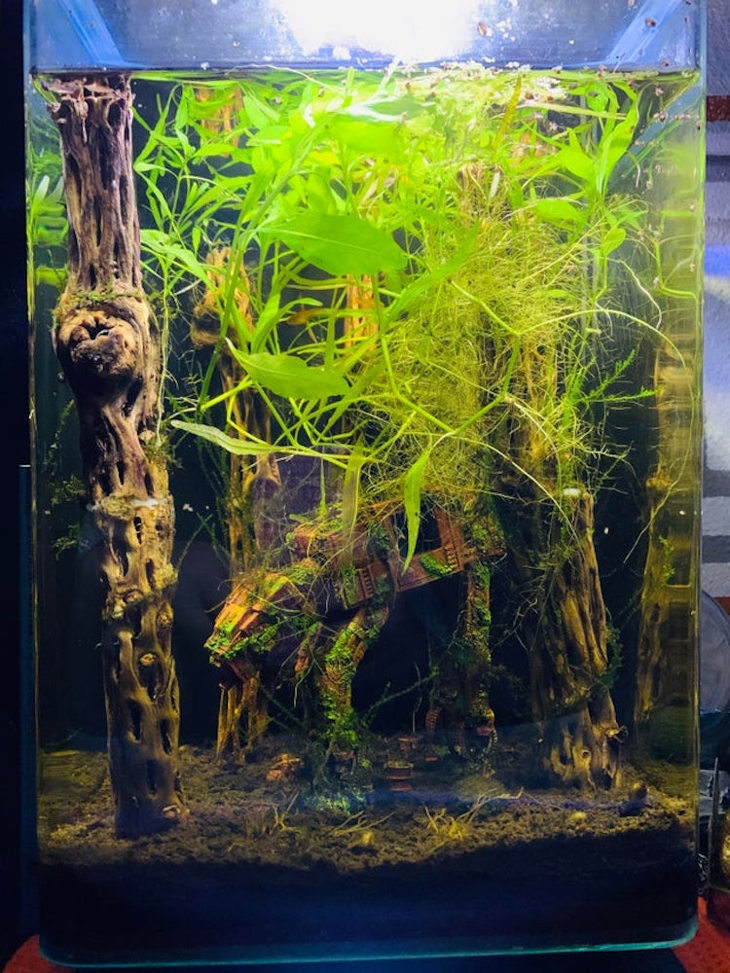 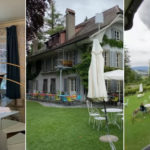 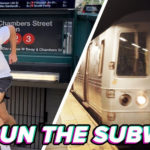