Afterwhile, crocodi-- oh I'm sorry I thought you were someone else.
See You Later: Alligator Crosses Street Trying To Escape Group Of Cranes 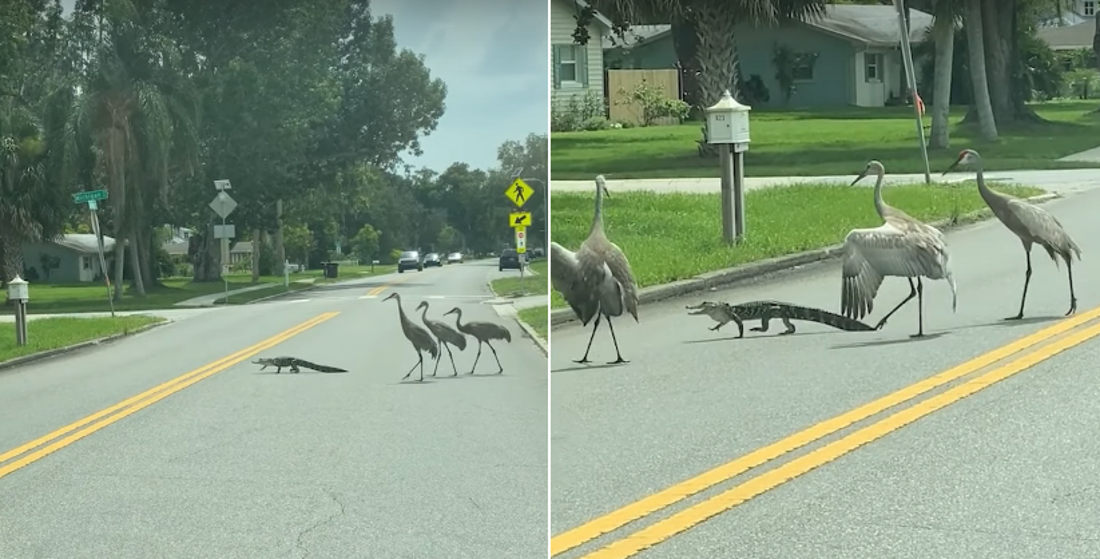 This is a video captured by Mallery Neptune (cool name) in St. Cloud, Florida of a young alligator being chased by a group of cranes, possibly after getting too close to their nest or own young. Now several of the news outlets covering the story called the birds storks, but I’m fairly certain those are sandhill cranes. Besides, anybody with a half a brain should at least be able tell they aren’t storks though because they aren’t busy delivering babies to couples foolish enough to hold hands after sunset.

Thanks to MSA, who agrees if a stork tells you to leave, it’s time to leave. 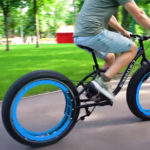 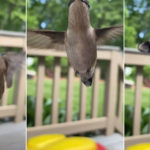