You the man, Carl!
Carl Sagan’s Final Speech From Cosmos 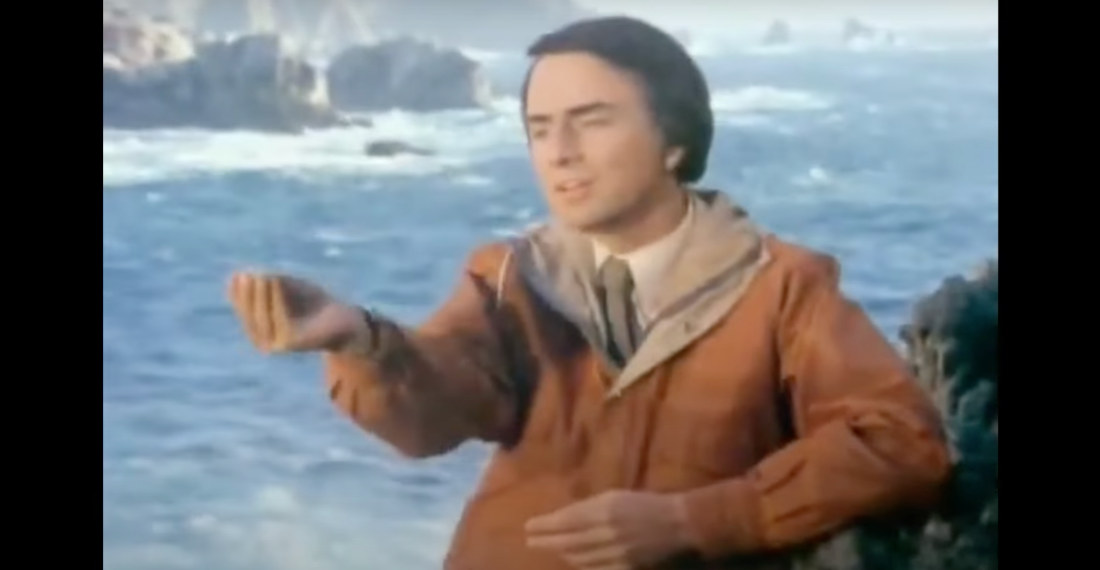 This is a clip of Carl Sagan’s final speech from the 1980 Emmy award winning PBS television series Cosmos, which has been broadcast in more than 60 countries and viewed by over 500-million people. Are you one of those people? If not, better late than never. Sagan’s farewell discusses science, space, and humanity’s obligation to to itself and the planet. It’s, as I see the kids saying online, “a whole mood.” One about science, one about hope, one about watching a 6-minute video at work on a Friday. I watched it twice. That’s like 35 cents I just got paid watching videos! 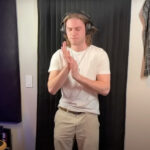 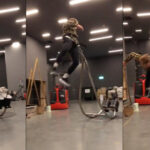