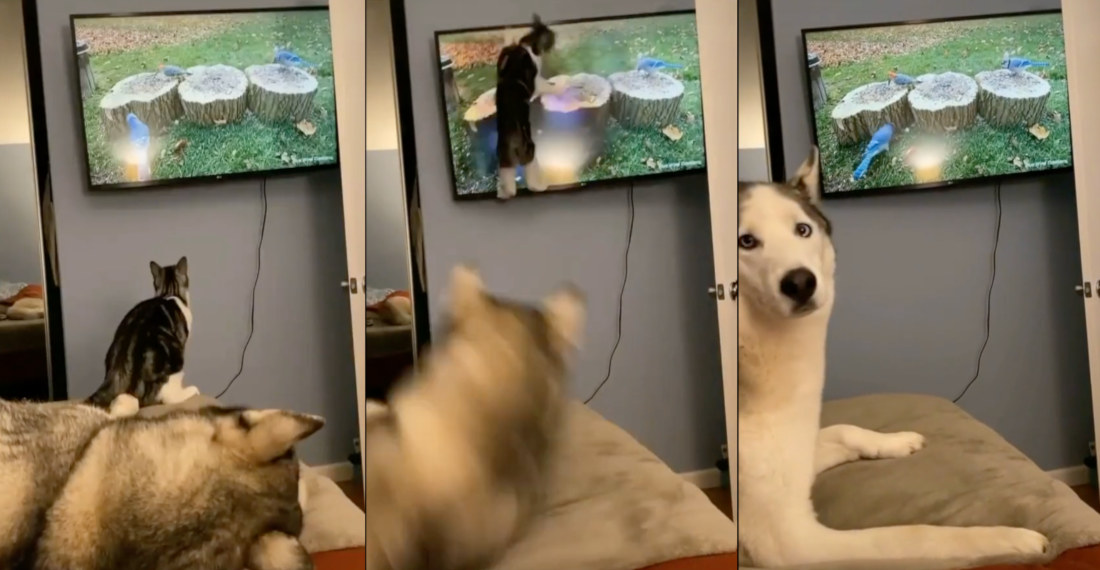 Because your flatscreen isn’t going to just scratch itself, this is a video of a cat attempting to attack some bluejays on television, startling a husky resting nearby, who looks to their owner filming as if to say, “I told you bringing that thing home was a bad idea.” Speaking of bad ideas — if I had a nickel for every one I’ve acted on Jeff Bezos would be spit-shining my shoes right now with his head.

Thanks to JustA, who agrees you don’t know until you try. 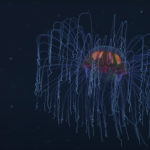 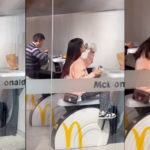