Cash rules everything around me C.R.E.A.M. get the money, dolla dolla bill y'all
Comparing A Million Dollars To A Billion Dollars Using Distance 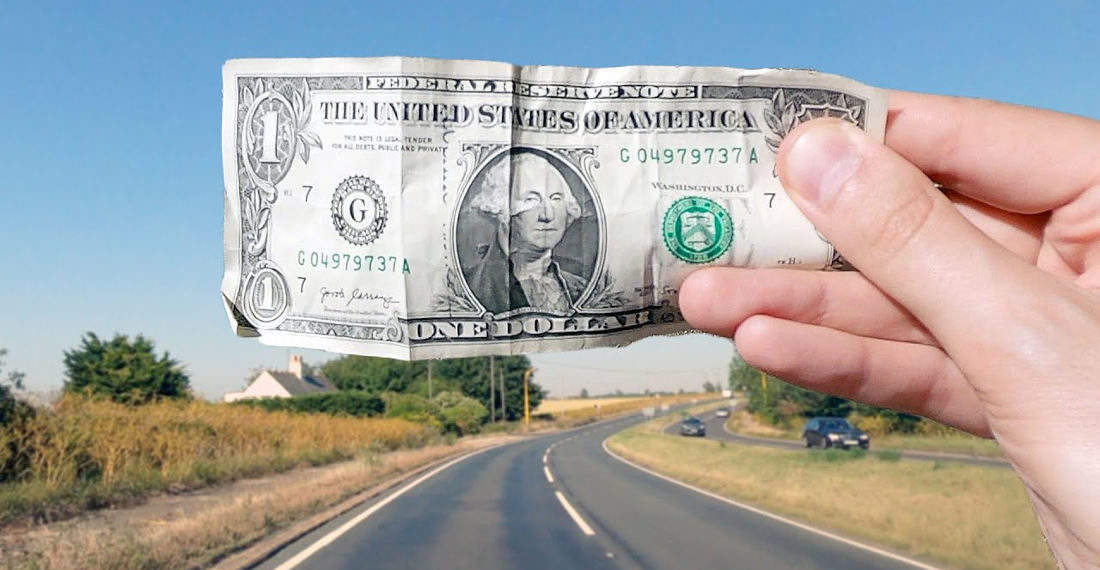 This is a video of Youtuber Tom Scott comparing a million dollars to a billion dollars using two-dimensional distance instead of three-dimensional volume. Specifically, how far you’d need to travel to represent a million dollars in single $1 bills resting on their sides in one long stack, each bill being only 0.1093mm thick, then doing the same for a billion dollars. The million is about the length of a football field and takes Scott about a minute to walk. A billion? A billion takes him over an hour of driving, most of it on highways. All the money I’ll make in my lifetime? Probably not even the length of an average boner, and certainly not mine. 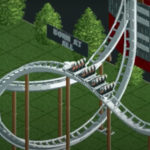 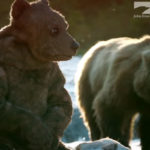 Church Saxophonist May Not Actually Know How To Play Instrument

Train Plows Through Trailer Of Semi Truck Stuck On Tracks