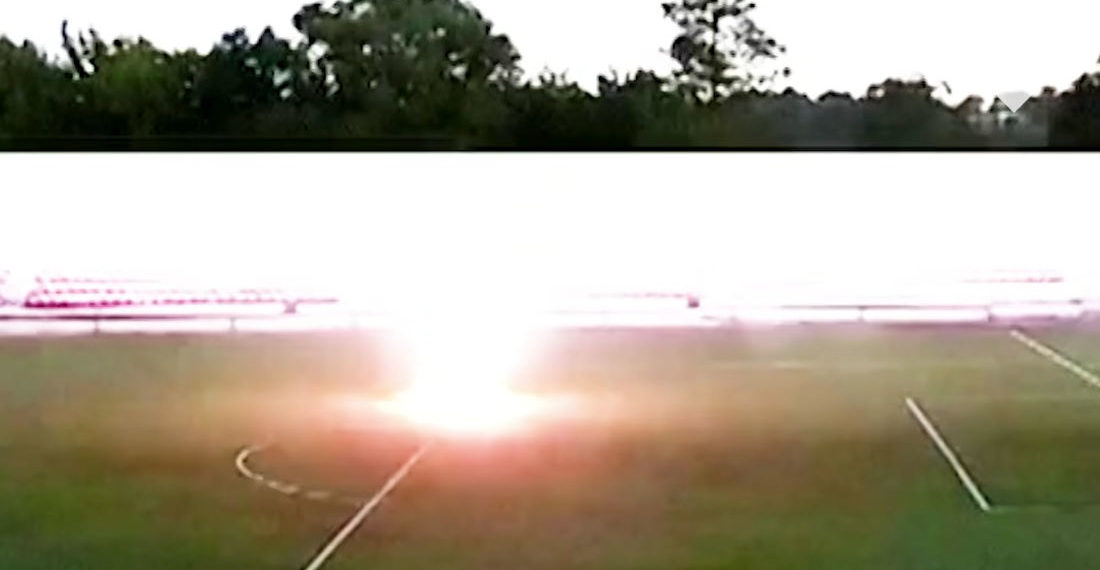 This is a video of 16-year old Russian soccer (football) player Ivan Zaborovsky getting struck by lightning during a warmup. Amazingly, he survived the incident with only a scar where he was wearing a metal necklace, and was back on the field three weeks later. Me? I would have been in my mansion three weeks later because I was smart enough to buy lotto tickets as soon as I got out of the hospital. 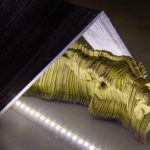 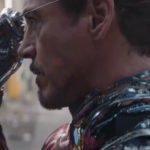