So that's why gas is so expensive.
Drag Racing A GMC Denali, Cadillac Escalade, And Lincoln Navigator 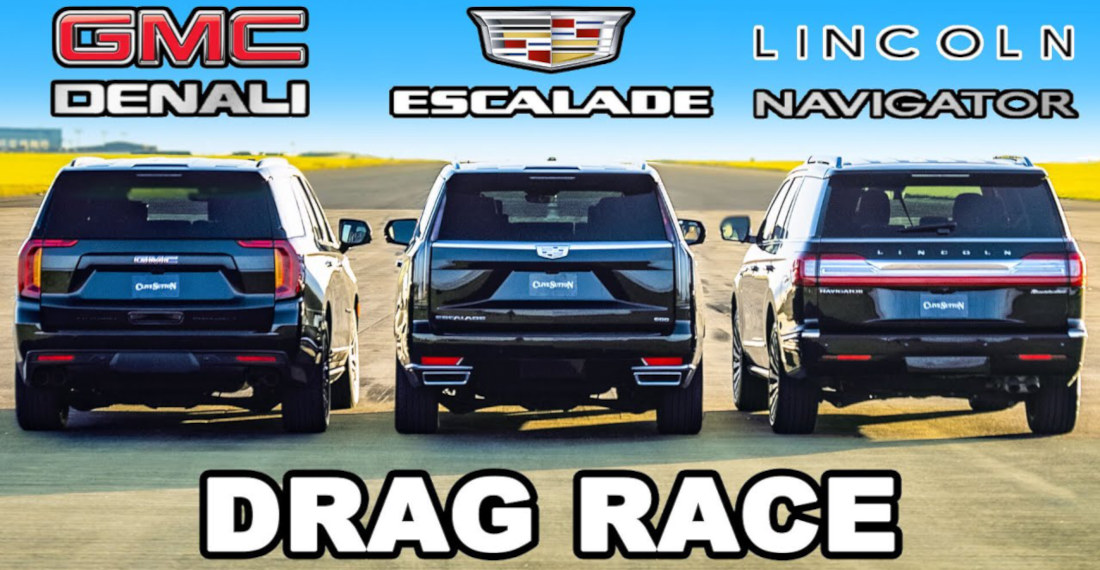 This is a video of the folks of Youtube channel carwow pitting a GMC Yukon Denali, Cadillac Escalade, and Lincoln Navigator against each other in quarter-mile and half-mile drag races. Some more info about the vehicles while I push my car to 65MPH and have to hold the driver’s side door closed:

First up, we’ve got the Lincoln Navigator, which is powered by a 3.5-litre twin-turbo V6 that can deliver 450hp & 690Nm of torque. It’s pretty hefty, though, weighing in at around 2.7 tonnes!

Alongside, we have the Cadillac Escalade. It’s got a huge engine up front, a 6.2-litre naturally-aspirated V8, but it’s down on power compared to the Lincoln, delivering 420hp & 620Nm. It’s just as heavy, though, also weighing in at 2.7 tonnes.

Then finally we have the GMC Yukon. It’s powered by the same engine as the Cadillac, so it has the same power output, but it’s the lightest car here… Tipping the scales at 2.5 tonnes!

The drag racing is kinda whatever (the vehicles are governed at different speeds for crying out loud!), although I like how the Escalade’s driver throws his entire body forward and backward like he’s headbanging, trying to squeeze a few extra horsepower out of the car at 5:08. That was a nice touch. The really interesting part of the video though is the 100MPH – 0MPH brake test at 11:20. Now that’s an eye-opener. These things CANNOT stop on a dime. Or a quarter. As a matter of fact I doubt they’d even be able to stop on one of those oversized checks they award you if you win the lottery. Definitely something to consider the next time you’re tailgating in one. 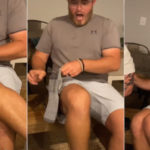 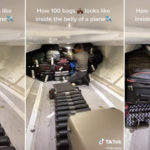