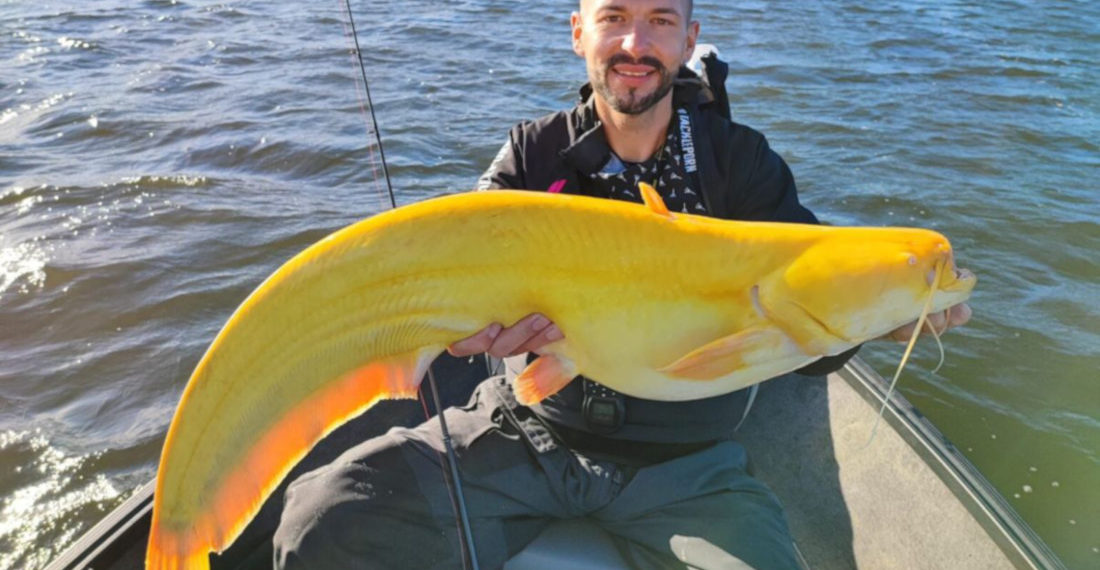 This is a shot of German angler Martin Glatz and the rare, all yellow leucistic catfish he caught in a Netherlands lake. For those of you unfamiliar, leucism is similar to albinism, but the animals still have some pigment, as opposed to an albino’s complete lack of color. How about that! Without the photo I would have considered this *putting on cool guy polarized sunglasses so I can see through the water* a real fish tale! Martin says after taking the photos he returned the genetic oddity to the water, unlike me who would have tried selling it to Red Lobster for unlimited Admiral’s Feasts for a year. 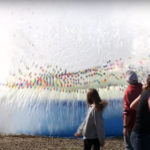 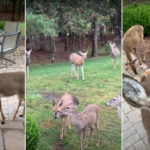