"Early bird gets the worm. But cookie taste better than worm. So me sleep in." -- Cookie Monster
Geologist Halves Rock To Reveal Near Perfect Cookie Monster Faces 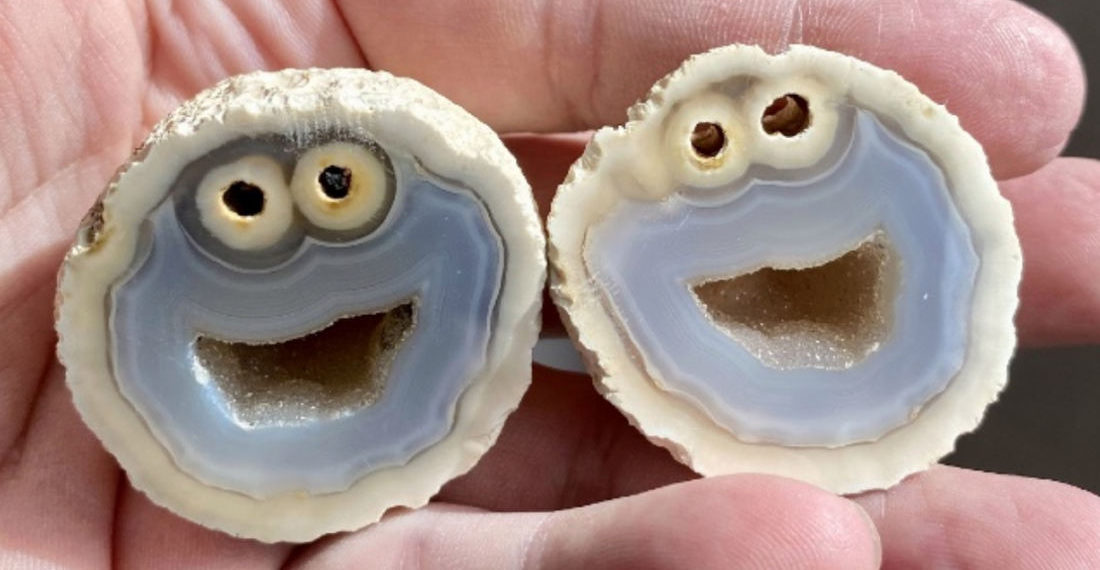 This is a shot of the dual Cookie Monster faces that were revealed after California geologist Mike Bowers split a volcanic agate rock in half that he found in the Rio Grande dol sul region of Brazil. I mean, there’s no question — that’s the monster of cookies. After posting photos and a video online Mike says he’s received at least five offers from collectors of $10,000 or more for the rocks. Unfortunately, I’m not convinced Mike was ever legally allowed to leave Brazil with that rock in the first place (likely stuffing it in his underwear to pass through airport security) and I’m afraid I have no choice but to confiscate those rocks and sell them on eBay to the highest bidder. Come on — hand them over, Mike. “But they’ve been in my underwear.” And now they’re about to be in mine.

Keep going for a video of the cookie rock monster, complete with the ‘C Is For Cookie’ song as musical accompaniment. 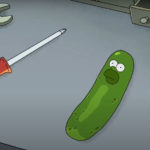 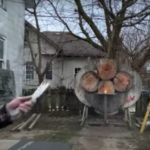