"I hate you." " I didn't know."
Girlfriend Retells ‘The Empire Strikes Back’ From Memory After Watching It Once 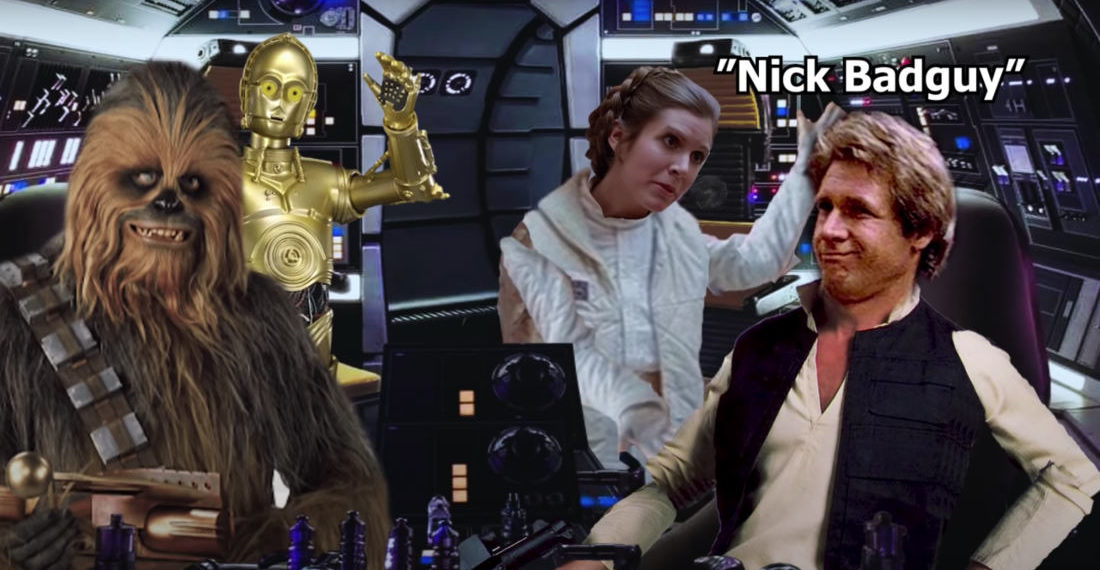 This is a humorously animated video of Liam’s girlfriend Jessie retelling the story of The Empire Strikes Back after having only seen it once months ago. It’s cute. I also included her doing the same thing for A New Hope because the video exists and it only took me like another fifteen minutes to get the embed code right. I’m practically a computer scientist. And probably *swinging USB stick on lanyard* the coolest one who ever lived. *lanyard slips off finger, USB stick flies out window* Oh lordy, those were my nudes. 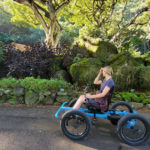 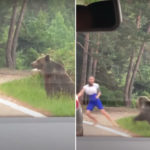