A Cinderella story out of nowhere.
Golf Ball Gets Struck By Lightning At Topgolf 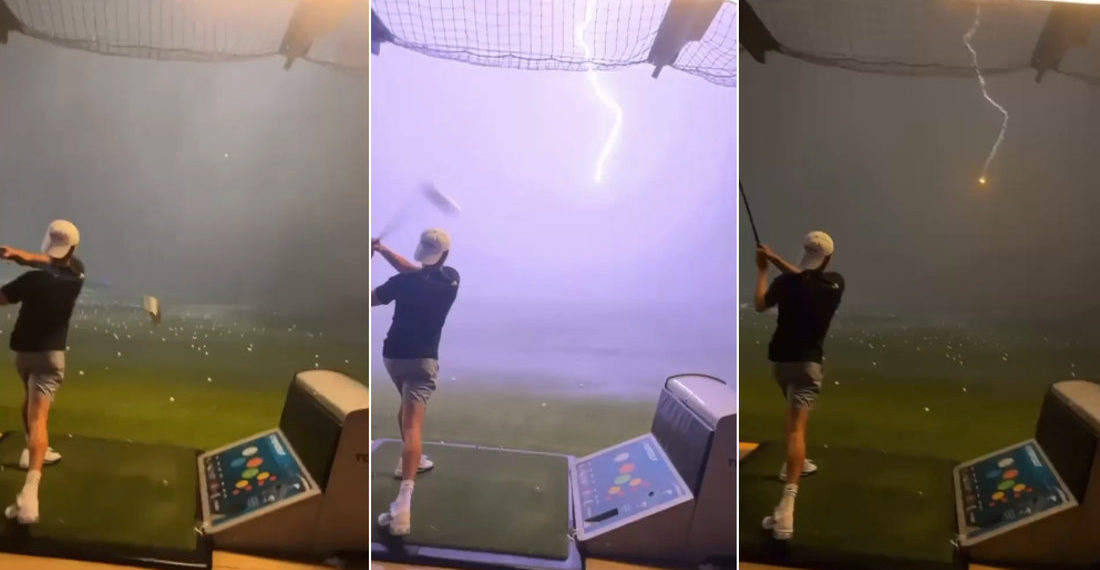 Proving Thor is probably more of a bowler, this is a video of a kid hitting an 88MPH ball (maybe it was trying to time travel!) at Topgolf during a thunderstorm and the ball getting struck by lightning. Per Bill Murray’s character Carl Spackler in Caddyshack: “I’d keep playing. I don’t think the heavy stuff’s gonna come down for quite awhile.” Solid advice. Also, I like how the video was reposted by Topgolf’s official Instagram almost as if to advertise how cool they are letting kids yell and smack balls in the middle of a crazy storm like it’s the new laissez-faire Chuck E. Cheese.

Keep going for the video, as well as one of the alleged ball afterwards.

Thanks to Scott S, who agrees that should probably count as a hole-in-one. 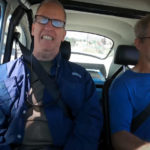 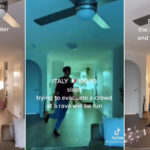