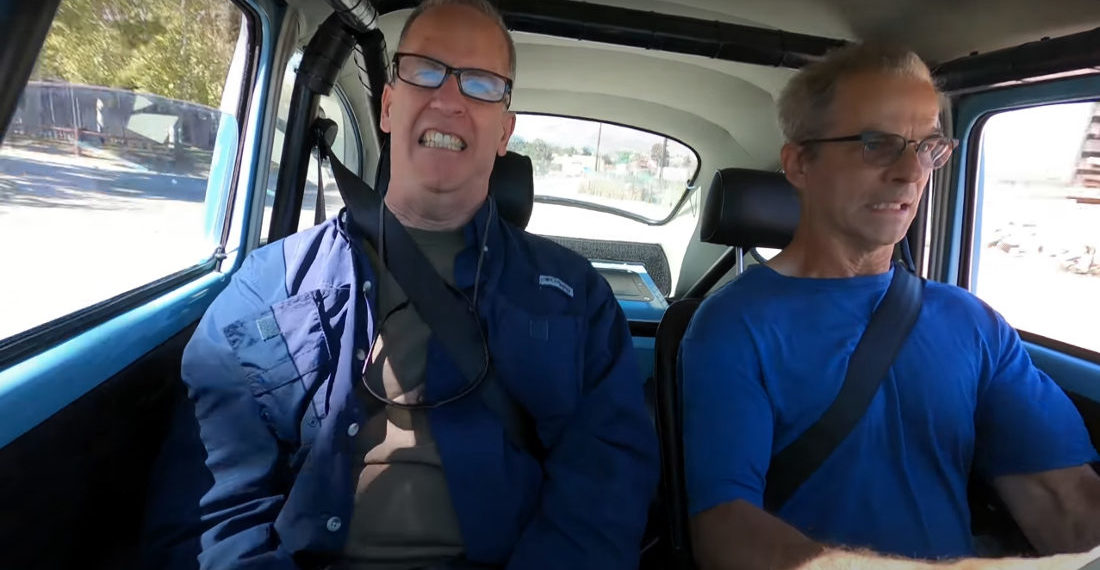 This is a video of John Reynolds recording the reactions of unknowing riders when he hits the gas in his 517-horsepower 1973 Volkswagen Super Beetle (about 11-times the horsepower of a stock 1973 Beetle). John calls the car the VW Supersleeper, because it looks as much like a typical underpowered Beetle as possible, but with a supercharged Subaru engine hiding in the rear (a sleeper is car with an unassuming/stock exterior but with high performance modifications). And, since there’s nothing under the hood like an engine to protect passengers in the event of a head-on collision, I can only assume most of the expressions these people are making are their ‘so I’m about to die’ faces.

Keep going for the video, as well as one about the car itself. 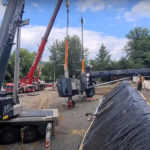 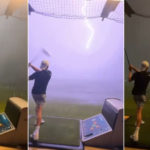