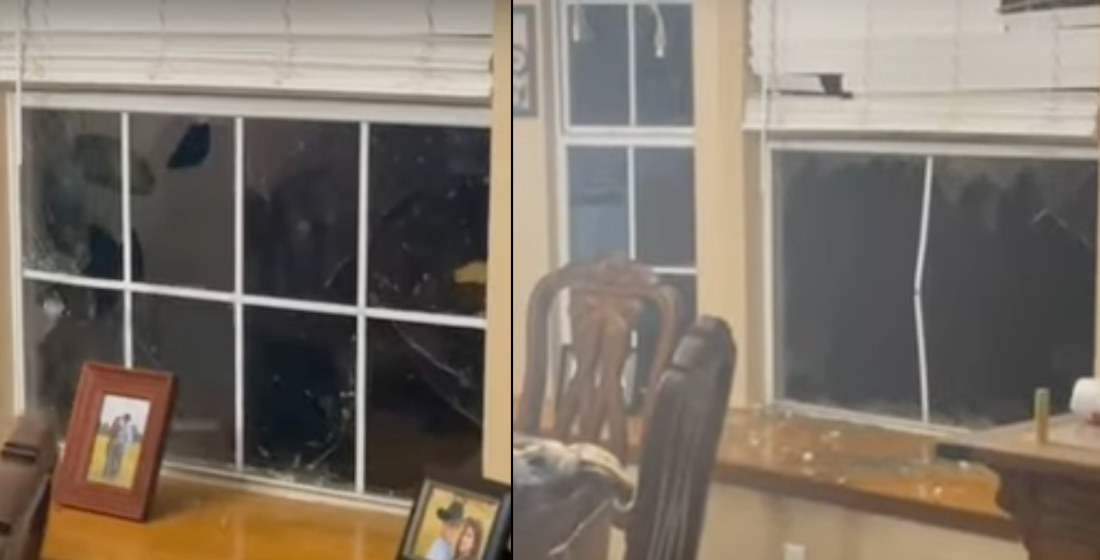 This is a video from a Texas homeowner of golf ball sized hail repeatedly breaking the window in their dining area. Should have gone with a double pane! The residents say the hail was blowing in sideways, but I’m fairly certain it was actually bouncing off the ground into the window. What what the hell do I know? I’m not a meteorologist. At least not anymore — I was actually fired by the local news station for saying it was going to be 69 every night. Just for the record though, it WAS always 69 at night — at least in my own bedroom. Yow yow, 4:20, blaze it. 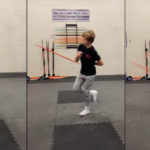 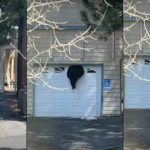