God, is that you?
Goshdang, Such Beauty!: 4K Timelapse Of Aurora Borealis Over Alaska 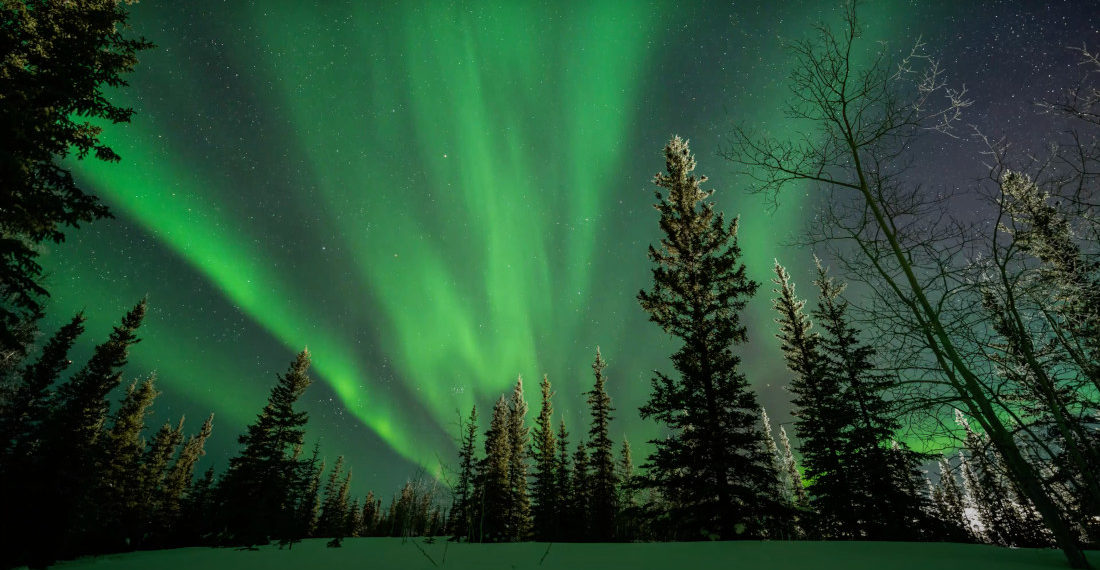 This is an absolutely stunning 4K timelapse of the aurora borealis above Fort Yukon, Alaska as captured by Vincent Ledvina over the course of eight nights and 8,000 photographs. Damn, I really need to go see those lights in person. AND convince my girlfriend it’s all a magic show I’m performing for her. Then maybe she’ll finally respect me as a magician, because right now I can tell she’s growing a little tired of the detachable thumb trick, despite the fact it remains the best trick ever performed and I can do it better than anyone. 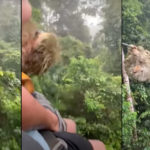 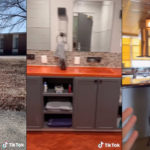