People arguing about Star Wars on the internet? This is new.
Guy Argues All Nine Star Wars Film Titles Were Mismatched To Their Episodes 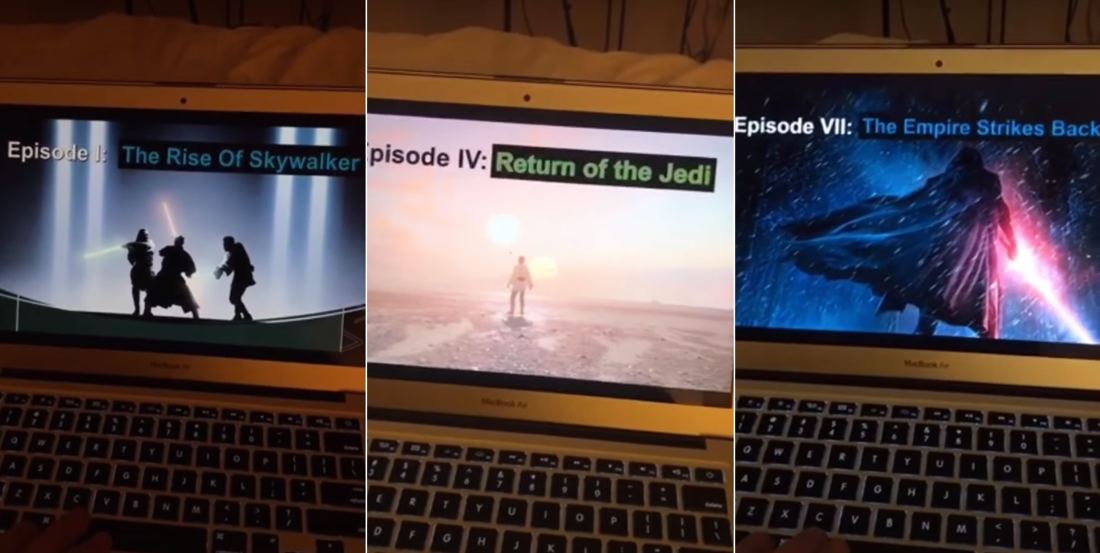 This is a TikTok video (both in original TikTok as well as Youtube form for easy rewinding) from user fake.disney.facts arguing that all nine Star Wars titles are better matched to a different movie in the series than the one they actually are. Do you agree? Per Youtube commenter invisibleaudible, who clearly doesn’t feel the original poster is very Force-sensitive:

Nice try.
– Ep I – introduces Anakin, but there’s certainly no Rise-ing of him.
– Ep 2 – not much Revenge of the Sith going on here; Groundwork of the Sith, I’ll give you.
– Ep 3 – there’s a decent argument for AOTC here, but it’s vastly overshadowed by the bigger picture of the Sith really taking control.
– Ep 4 – eh, sort of. But when Luke starts training with Yoda, you could make a stronger claim for ROTJ. In ep 4, he (and the Rebellion) truly are ANH. It’d be a massive spoiler title too.
– Ep 5 – you can’t claim TFA after ROTJ. They essentially mean the same thing. (TFA is a perfect title for Ep 7, btw.)
– Ep 6 – eh, sort of. Again, super spoilery title if you went with it. And technically Anakin died in Ep 3, and became DV. (We can talk about the redemption later.) So he was a Sith when he dies. Plus, Leia is still around, so Luke is not TLJ.
– Ep 7 – it’s not The Empire Striking Back, it’s the First Order. Not sure you can downgrade the importance of Rey’s emergence in favour of that. C’mon guy.
– Ep 8 – Rey (and the Rebellion, again) were the New Hope in Ep 7, not 8, just as Luke (and the Rebellion) were in the actual New Hope in Ep 4.
– Ep 9 – probably the best argument of the bunch. But while Palpatine is definitely a central figure in all the films, he’s nothing compared to the Skywalker clan. Which is why (SPOILERS) Kylo’s redemption (and a great double bluff title) earns him the Rise of Skywalker.

Obviously, I feel that between the original poster and this Youtube commenter, more than enough time has been spent arguing about this so that both you and I can go about our life without the need to contribute. And that *vigorously scrubbing internet off hands like I just touched shit* is a very pleasant feeling. 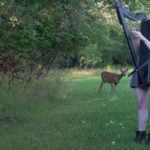 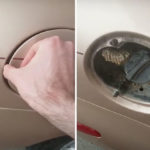