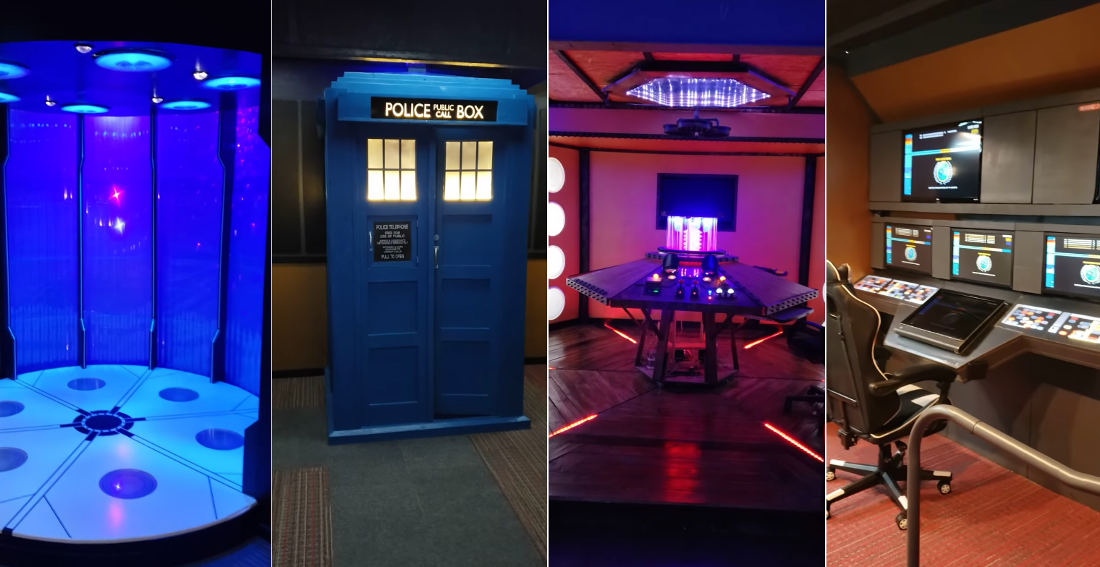 Because when your significant other tells you that you can whatever you want as long as you keep it in the basement you hold them to their word, this is a video of Youtuber The Todd giving a tour of the Star Trek and Doctor Who themed areas of his basement he’s been constructing over the past two years and three months. The tour begins through a Star Trek style door to the transporter, then proceeds through a TARDIS, which, SURPRISE, is actually much bigger on the inside and contains a control console that’s so magnificent I’m not convinced it wouldn’t let you travel through space and time. The tour ends in Todd’s USS Enterprise bridge themed computer room, which has at least a million screens. It’s insane how impressive it all is. It’s also insane somebody who could build all this would choose to film the video vertically.

keep going for the video, and at least skip around, it really is nuts. If you’re really interested, you can see some of the individual build sections on Todd’s Youtube channel HERE. 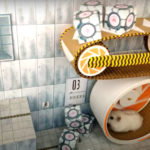 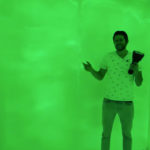