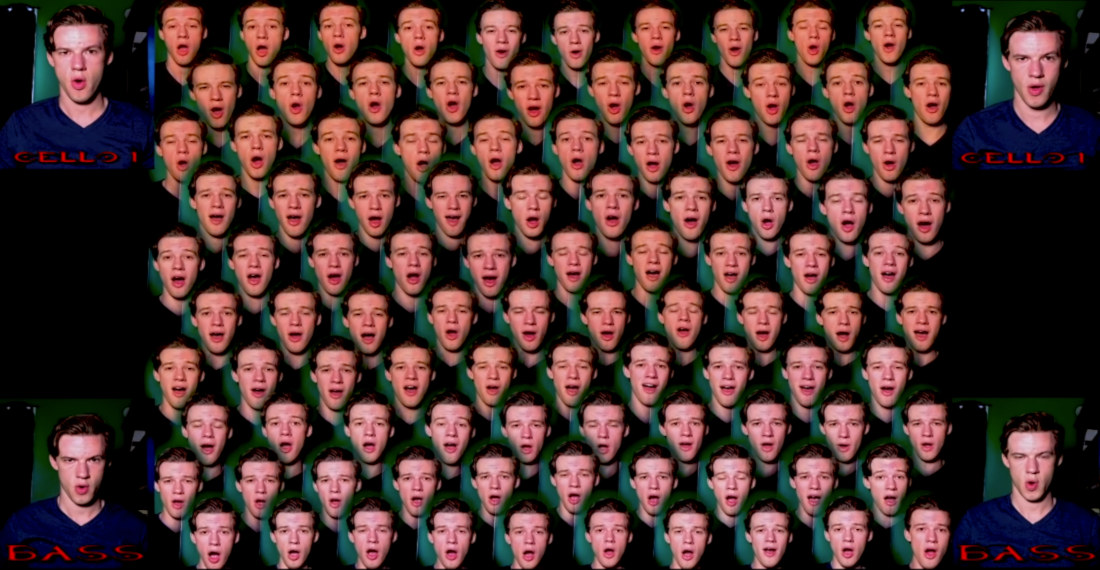 This is a video of music student Matthew Van Ness (of the Loch clan presumably) performing the Halo theme by previously recording himself performing 100 different parts of the song, then mix-tracking them all together. That is impressive. For reference, I would have come up with the idea, said I was going to do it, then abandoned the project as soon as I thought about editing all that footage together. Not unlike the time I volunteered to record my nephew’s first birthday party. My sister still hasn’t spoken to me and he just graduated high school, which I also offered to record as a peace offering. 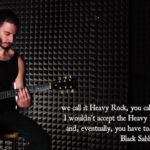 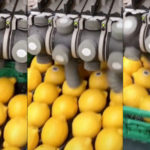