Not a cat, my ass! Just look at you!
“I’m Not A Cat”: Lawyer Appears With Cat Filter On During Zoom Court Hearing 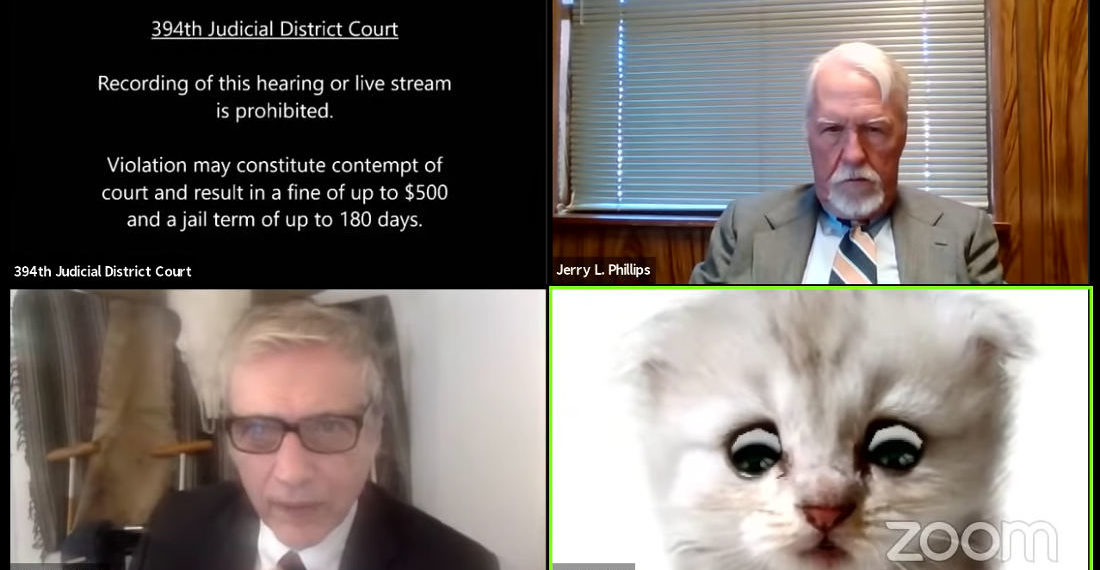 This is a video released by Judge Roy Ferguson of lawyer Rod Ponton appearing during a virtual court hearing in the 394th district of Texas in his true feline form. Apparently it was actually the result of using his secretary’s computer, whose child had recently used Zoom with the cat filter turned on. Some more info about the incident while I put an extra piece of electrical tape over my webcam just to be on the safe side:

“It is and I don’t know how to remove it,” Ponton said. “I’ve got my assistant here and she’s trying to remove it but uh … I’m prepared to go forward with it. I’m here live. I’m not a cat.”

I’m not a cat. Ha, that’s exactly what a cat trying to pretend to be a human lawyer would say. Somebody wave one of those feathers on a string in front of him and I’m sure we’ll see him for what he really is. But why do you think cats are trying to infiltrate our justice system in the first place? “Most stringent dog laws.” My God — when you’re right, you’re right! I mean you’re not right here, but when you are, you are. 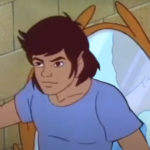 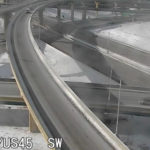