Presumably to promote the upcoming September 1st release of Bill & Ted Face The Music,
this is an almost eight minute video of Keanu Reeves and Alex Winter in their 1986 audition for the roles of Ted Theodore Logan and Bill S. Preston Esq. in the original Bill & Ted’s Excellent Adventure. Man, that was 34 years ago. THIRTY FOUR YEARS. Butterflies can’t even fathom that amount of time. That is basically infinity to them. To me? That’s like the blink of an eye. “Dammit, not with the undead warlock shit again.” Those cave paintings in France were my high school yearbook! 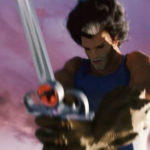 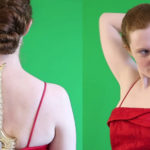