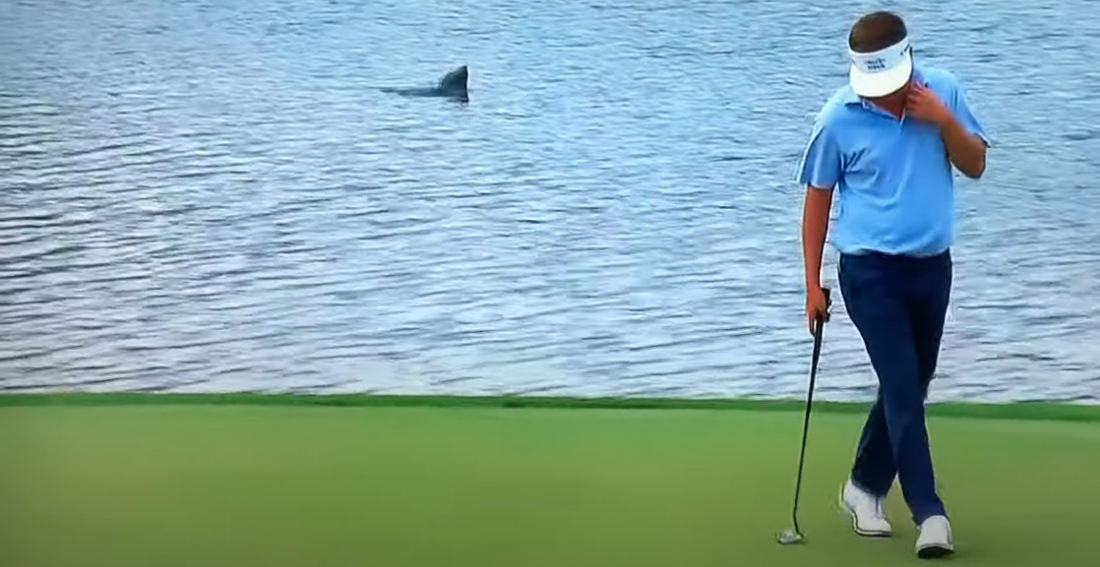 Because monsters are among us, this is a clip from the 2021 Wells Fargo Championship at Charlotte, North Carolina’s Quail Hollow Club of what appears to be a great-grandchild descendant of Nessie’s making a brief appearance, apparently to mock a golfer’s missed putt. “You suck!” I imagine it trying to yell but nothing but bubbles coming out.

The director of Communications for the Wells Fargo Championship told WCNC Charlotte that the creature that popped out of the water Sunday afternoon was most likely a catfish with a fin, and by the looks of the video… a large one.

Sure, “Most likely a catfish with a fin,” but not definitively. I’m afraid I have no choice but to drive down to Charlotte this weekend and investigate that pond. And by investigate I mean siphon most of the water into a sand trap, then loot all the lost golf balls and sell them to a local driving range. “What about the monster?” He only gets a small finder’s fee. 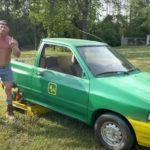 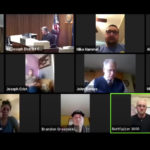 Tags:
fishgolfmonsterssportsthings that make you go hmmvideowhat the
Latest Posts