Now do the dungeons and send me a fully playable version.
Man Recreates Legend Of Zelda, Super Mario Bros., Sonic The Hedgehog In 3D 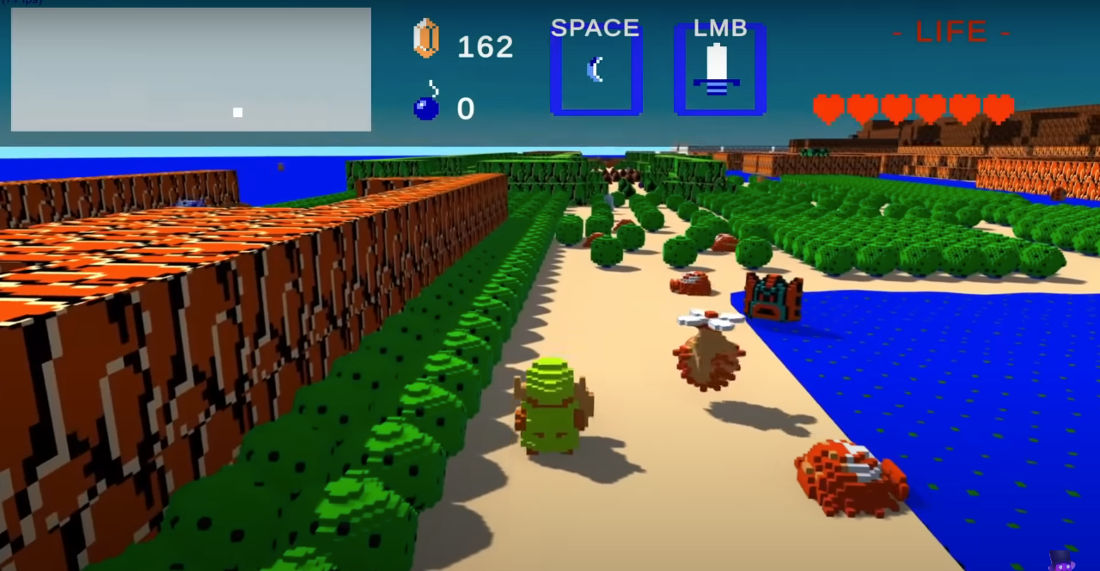 These are several videos (one for each game) of Youtuber CodyCantEatThis (come on, just try it anyways) recreating the original Legend Of Zelda, Super Mario Bros., and Sonic The Hedgehog games in 3D environments. I would play that Zelda one so hard. “How hard?” SO HARD. Like *Googles hardest metals* tungsten. Yeah — like if my abs were made out of tungsten. “But your abs aren’t made out of tungsten.” No…. “They’re made out of Doritos and Chips Ahoy.” I’m a softy.

Keep going for the videos, which includes one of him just playing the finished Zelda game. 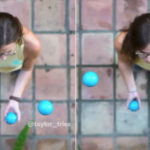 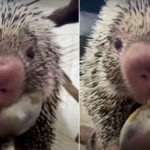