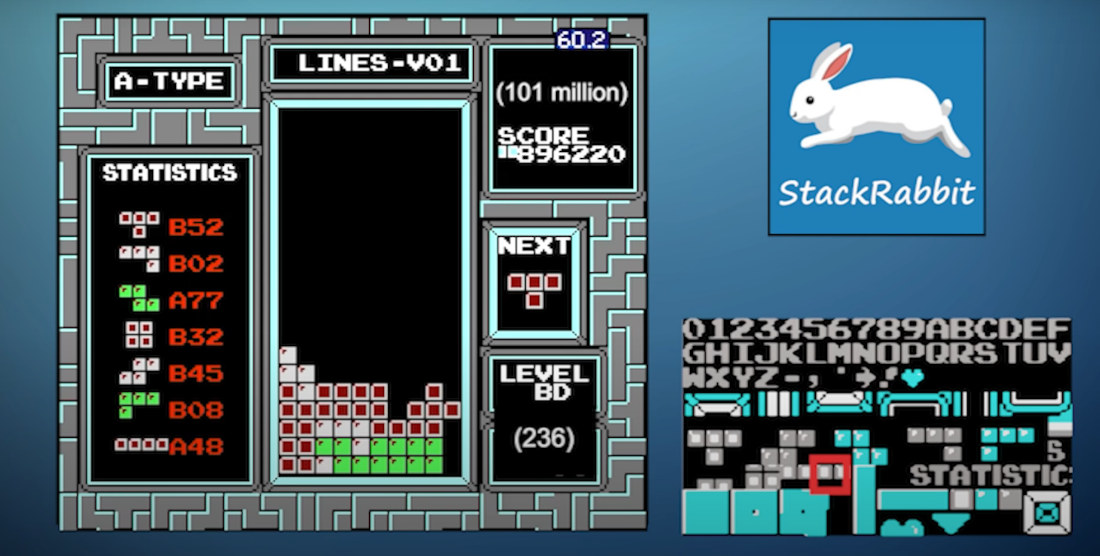 This is a video of software engineer Greg Cannon demonstrating the capabilities of StackedRabbit, a NES Tetris playing artificial intelligence system he developed that plays the game with no human reaction time limitations and at 60Hz, making movements as fast as the game allows. In this particular scenario, it also tries to only make 4-line Tetris drops when possible to maximize score. The AI system makes it all the way to level 237 before the game crashes due to its own limitations, with 3,112 total line drops and a score of 102,252,920. Not too shabby! For reference, I used to try to strangle my brother with the controller cord whenever he beat me at 2-player Tetris. 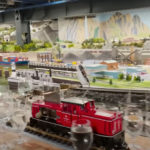 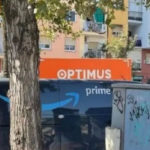