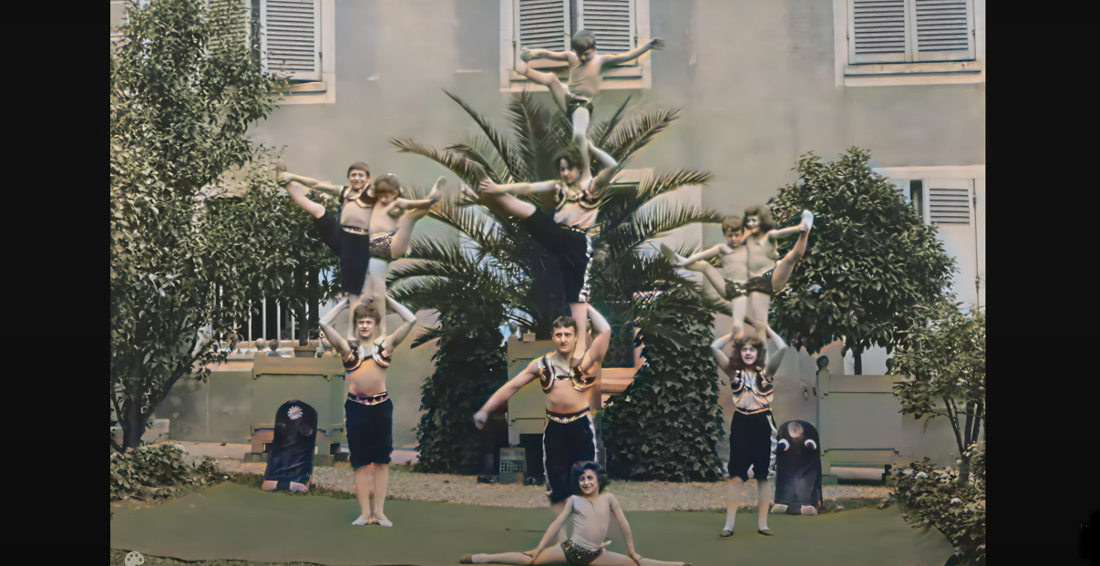 This is some incredible footage from the innovative Lumiere Brothers in 1899 of a troupe of child acrobats in Paris performing some stunts, including a human pyramid and two members passing and juggling a small boy with their feet like he’s a sack of potatoes. The footage was colorized and AI enhanced to run at 4K resolution and 60FPS. Considering how they foot-jugglers drop the kid twice in a row at 0:55, it may be considered the first epic fail ever caught on film, presumably because the footage of the human cannonball disaster was intentionally destroyed. 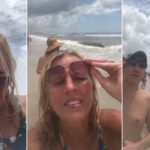 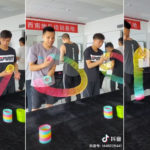