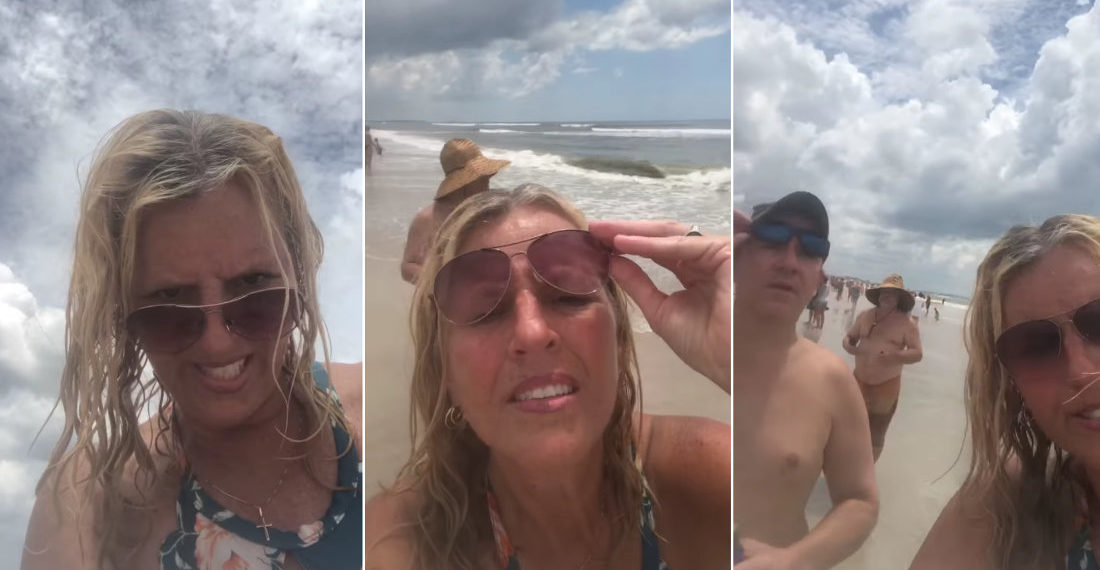 This is a video of virgin Facebook live-streamer Sharon Bunch Skipper (great name for a fisherwoman, btw) capturing the successful return of a beached hammerhead shark to the ocean by local fisherman when she realizes she doesn’t know how to end her live-stream, and proceeds to just film herself and whatever-the-hell-else for two minutes while she tries to figure it out. To her credit though, it’s sunny out and the screen is hard to see and I don’t know how to end a Facebook live-stream either because I’ve never done one because why would I? All my live-streams are locked behind a paywall. A sexy, sexy paywall. To her discredit though, her ability to end a Facebook live-stream is on par with her ability to decently frame and film a shark release.

Keep going for the video, failure to end live stream begins around 3:50. 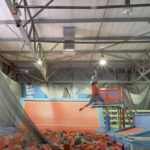 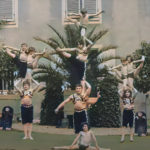 Tags:
facebooksharksstreamingtechnologyvideoyeah you did
Latest Posts