Finders keepers!
Playing Tug-O-War With An Octopus Over A GoPro 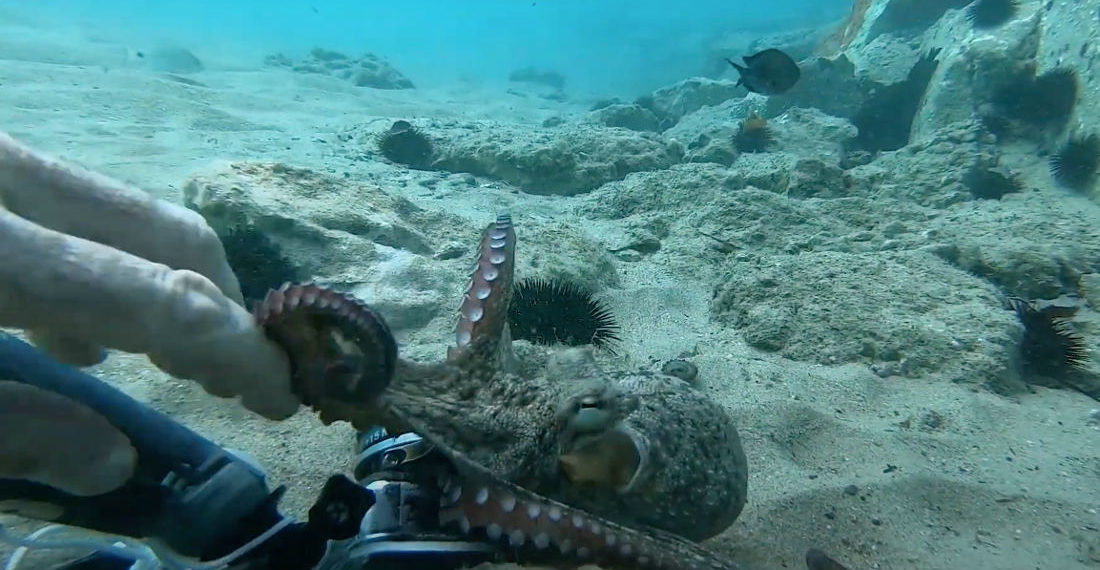 This is a video of a diver playing tug-o-war with an octopus off the coast of Mandelieu-la-Napoule, France over the diver’s GoPro and tripod. Clearly, the octopus tried to invoke the law of finders keepers, but the diver wasn’t having it, and, after a fairly intense battle of tug-o-war, the diver emerges victorious. Obviously, if Nemo and Dory and the rest of the gang had been around to give Hank a helping fin, the outcome might have been different, but they were probably all too busy getting high with that stoner sea turtle and losing track of yet another friend. You know what the most powerful gateway drug of all is? Love. “What the hell are you talking about?” I don’t know, I think there might be a gas leak in my office or something. 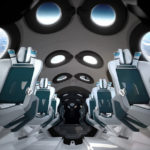 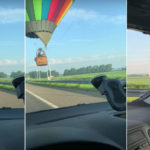