Well, it's been real folks.
Humanoid Robot Attempts To Grab Your Arm If You Touch It 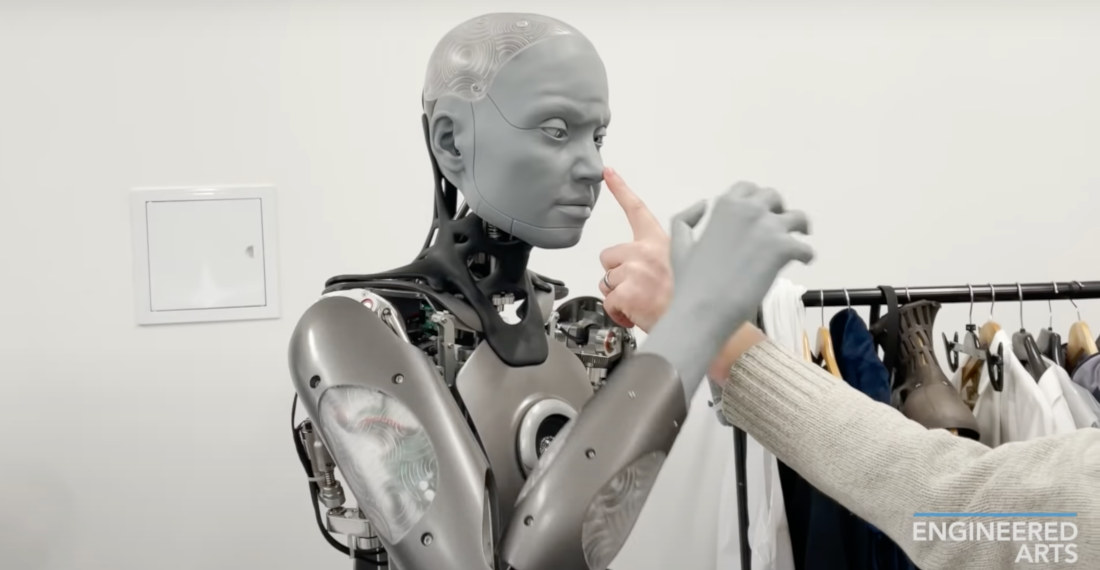 In bad news, this is a video of Engineering Arts’ humanoid robot Ameca (previously) attempting to grab the arm of an actual person who boops its nose. Granted,you shouldn’t just go around booping noses all willy-nilly, but you also shouldn’t teach robots to aggressively respond to human interaction. This will all end very badly. Presumably with someone getting their arms ripped off and beaten with them for trying to politely wipe some bolt crumbs from a robot’s cheek.

Keep going for this video, as well as one of Engineering Arts’ realistic facial expression bots. 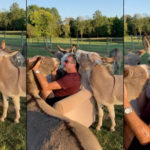 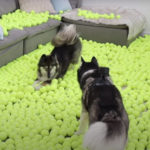