I used to have both of those, AND briefly mint in the packaging!
Sealed Copy Of Super Mario 64 Sells For $1.5-Million At Auction 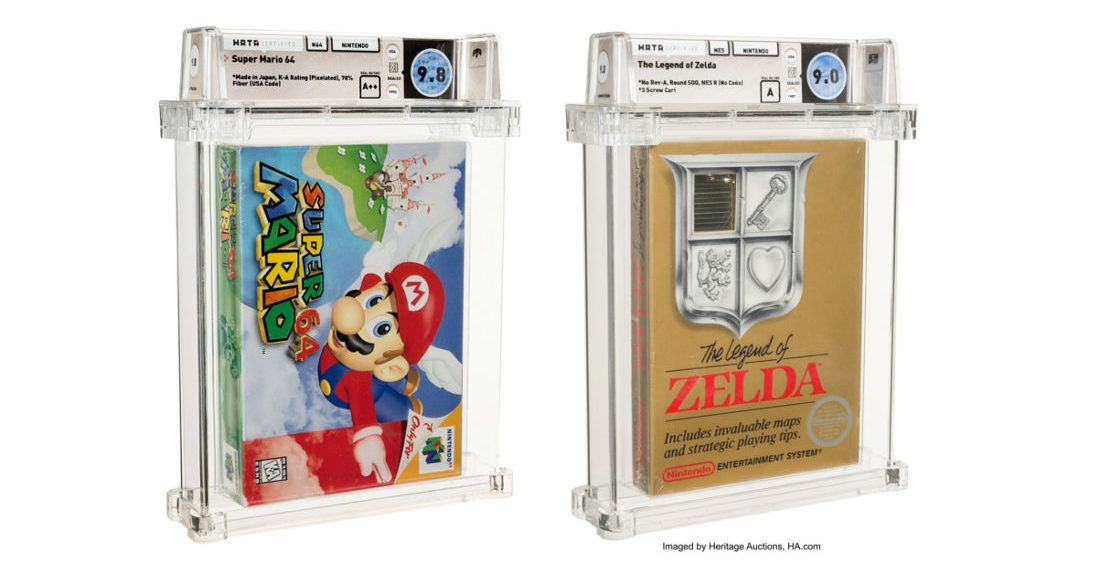 In news that makes me sick to my stomach I didn’t spend all my newspaper route and lawn mowing profits as a kid stockpiling Nintendo games and keeping them mint in their packaging, a 9.8 graded copy of Super Mario 64 just sold for a staggering $1.5 million at auction, just a week after a 9.0 graded copy of The Legend Of Zelda sold for $690,000. Some more details while I cry into a pillow I didn’t have the foresight to buy Bitcoin in 2010 when it was $0.06 either. I live with a lot of regret. And cockroaches with names.

“After the record-breaking sale of the first game in the Zelda series on Friday, the possibility of surpassing $1 million on a single video game seemed like a goal that would need to wait for another auction,” Heritage Auctions video games specialist Valarie McLeckie said in a statement.

“We were shocked to see that it turned out to be in the same one! We are proud to have been a part of this historic event,” she added.

The game that was sold was immaculately sealed, achieving the highest possible A++ grade from video game grading company WataGames.

Damn, $1.5-million? You think the person who bought it knows you can buy used copies on eBay for like $25? The joke’s on them! Not really though because they have $1.5-million to spend on a mint-in-box video game, and I have $42 to get me through the end of the month. And not this month either, next month. Obviously, I’d be lying if I said I wasn’t hoping for some sort of Freaky Friday situation with this person. 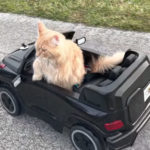 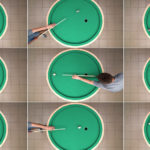