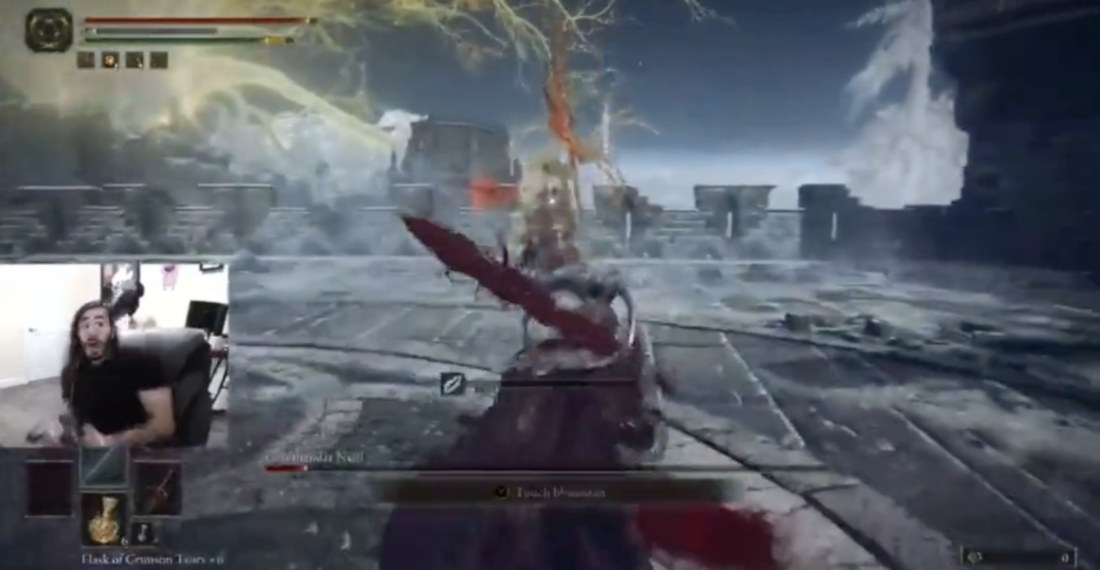 NOTE: KEEP YOUR VOLUME DOWN, SCREAMING.

This is a video of video game streamer Critikal (who looks like a cartoon in the screencap) trying to polish off a boss in Elden Ring when a wasp starts attacking him, presumably because it had grown close to the boss and didn’t want Critikal killing its friend. Understandable, I once attacked a friend while playing Pokémon Stadium for dealing too much damage to a Charmander I’d grown particularly fond of. Granted that fight ended with me losing teeth and a trip to the hospital, but at least they were molars so they don’t affect my smile.

Critikal getting invaded mid-boss by a wasp is the funniest shit I’ve seen all day pic.twitter.com/O9flX6xVkM 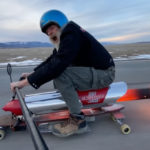 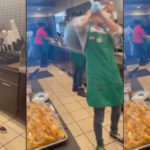