Pfft, who even needs bullets when you've got the power of screams?
Guys Make Screaming NERF Gun Inspired By The Screaming Gun From Borderlands 2 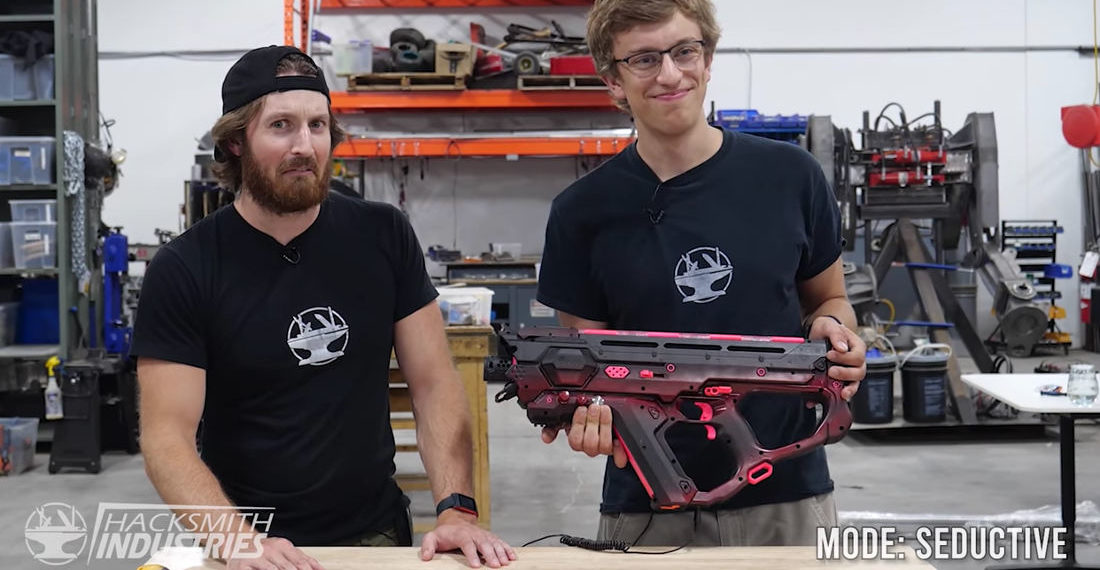 The is a video from the folks at Youtuber channel The Hackensmith of a NERF gun that’s been modified to scream like Bane the infamous screaming gun from Borderlands 2. The gun makes different sounds when powered on, fired, reloaded, or shaken. They also added a variety of different sound modes including the traditional Bane sounds from Borderlands 2, Portal turret, cats, seductive lady, Face McShooty (also from Borderlands 2), a few of the guys from The Hackensmith channel, Bob Ross, Arnold Schwarzenegger, Samuel L. Jackson, dubstep, John Wick, Sylvester Stallone, Eminem, Snoop Dogg, and regular dogs. Which was your favorite? I thought they were all pretty good, but I really just want a gun that will tell me it loves me. “I thought that’s what seductively lady mode is for.” Well based on the look of that guy, I’m pretty sure it’s for masturbating.

Keep going for the video, but skip to 7:00 for the demo of all the modes (in the order listed above). I also included a reference video of Bane from Borderlands 2 for reference. 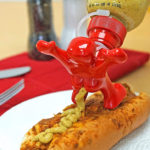 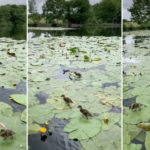