GET A ROOM.
Yow Yow!: Two Slugs Doing The Nasty 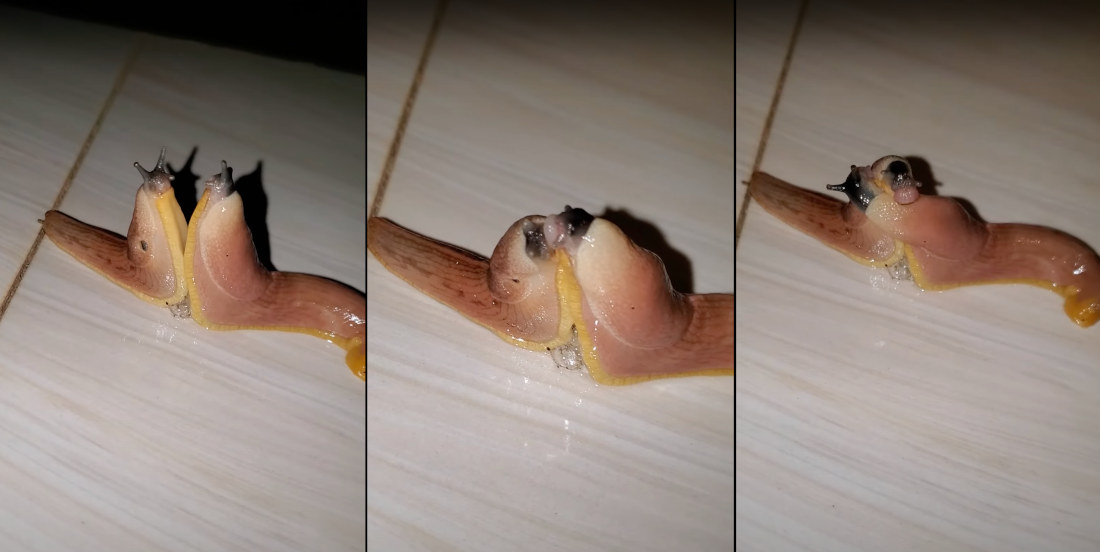 Presumably demonstrating where the phrase bumping uglies originated, this is a video of two slugs getting it on. Or maybe they’re doing battle, it’s really hard to tell. What was not hard to tell was just how aroused my roommate got watching the video. I had to minimize the window just so he’d take his boner somewhere else. Then he texted me from his bedroom asking to send him the link but I’m leaning towards setting the apartment on fire instead. I swear, there are so many things wrong with that guy it would be easier to just count the things that are right, which is none. 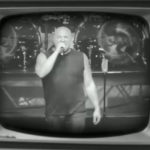 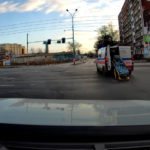