Oh I AM down with the sickness is the thing.
Disturbed’s ‘Down With The Sickness’ Reimagined As A Doo-Wop Song 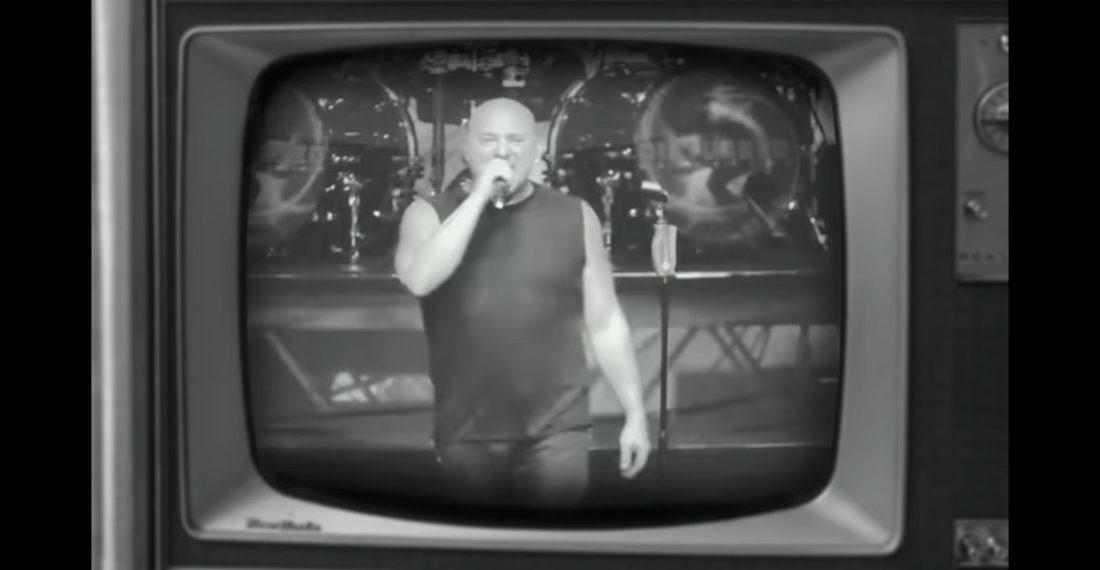 Because some people on the internet are sicker than others, this is another music video from Youtuber There I Ruined It (previously), this time reimagining Disturbed’s angsty ‘Down With The Sickness’ into a doo-wop ditty (ditty dum ditty do). I’m really not sure what to even say except OH AH AH AH AH! Get it? Because that’s how the song starts. It’s also my favorite part, and they should have made a remix that was nothing but OH AH AH AH AHs.

Keep going for the video, as well as the original song for reference. 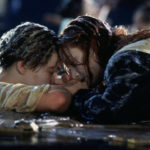 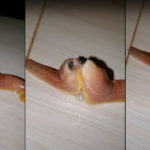