Heck yeah I wanna drink one you should auction them.
30-Year Old Beer Stash Discovered Behind Shelving At Library 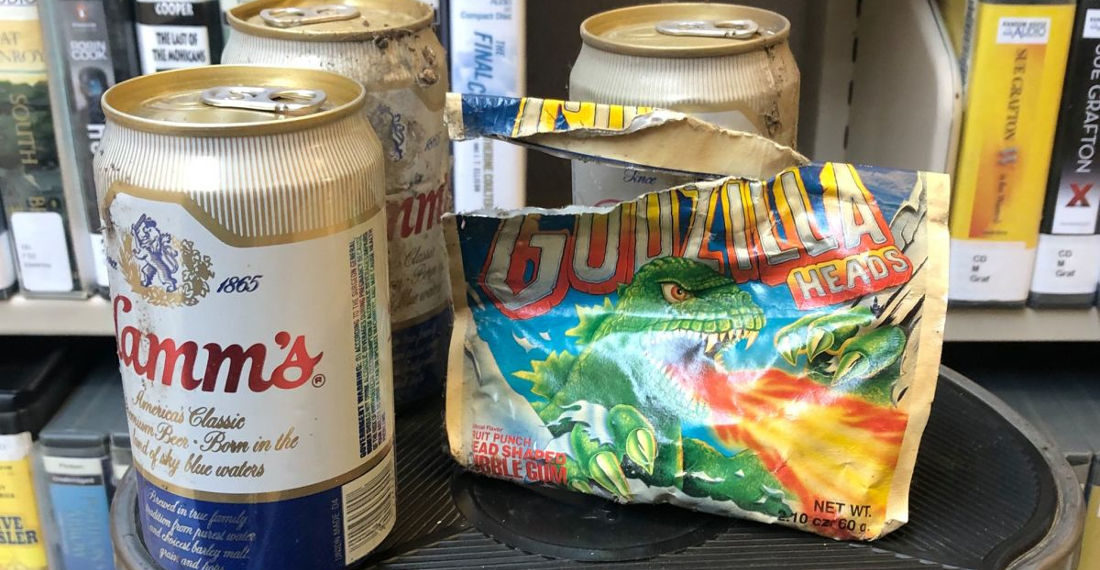 Seen here looking like a typical weekday lunch, some 30+ year old Hamm’s beer and Godzilla Heads gum was found stashed behind some shelving at the Walla Walla Public Library in Washington while the facility was undergoing some renovations during its closure due to the coronavirus. Some more info while I try to remember where drunk me hid my cookie stash:

During the demolition three weeks ago, five full cans of Hamm’s beer and an opened pack of Godzilla Heads gum was found in a disintegrated paper bag, Wells said.
“Someone had apparently taken a cue from ‘Treasure Island’ and stashed their booty behind the shelving,” city officials wrote on Facebook.
With some packaging clues, such as a missing warning label required on beer after the late 80’s, library staff calculated that the hidden stash had to have been there for at least 30 years.
“It looked like somebody had just stashed it there and maybe thought they could get it later … but there was no way to get it out,” Wells said.
“There were probably six beers that they bought and there was only five that we found so they might not have been thinking straight when they did it.”

‘There were probably six beers that they bought and there was only five that we found so they might have not been thinking straight when they did it.’ Wait — they might not have been thinking straight because they drank one beer? Do you suspect it was a five year old? No, I suspect what happened here *lights Sherlock Holmes pipe, inhales, has coughing fit, taps burnt banana peels into ashtray* is a classic case of somebody getting sucked into and trapped inside a book. “Like Jumanji.” I’ve beat The Oregon Trail before.

Thanks to my friend Jackie, who’s a librarian herself and informed me finding secret stashes around the library is a lot more common than you’d think. OMG, treasure hunt! 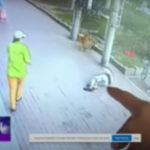 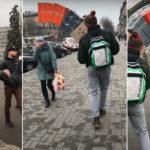