Yeah bro we all see him he's kinda hard to miss.
Cat Falls On Man While Walking Dog, Knocks Him Out Cold 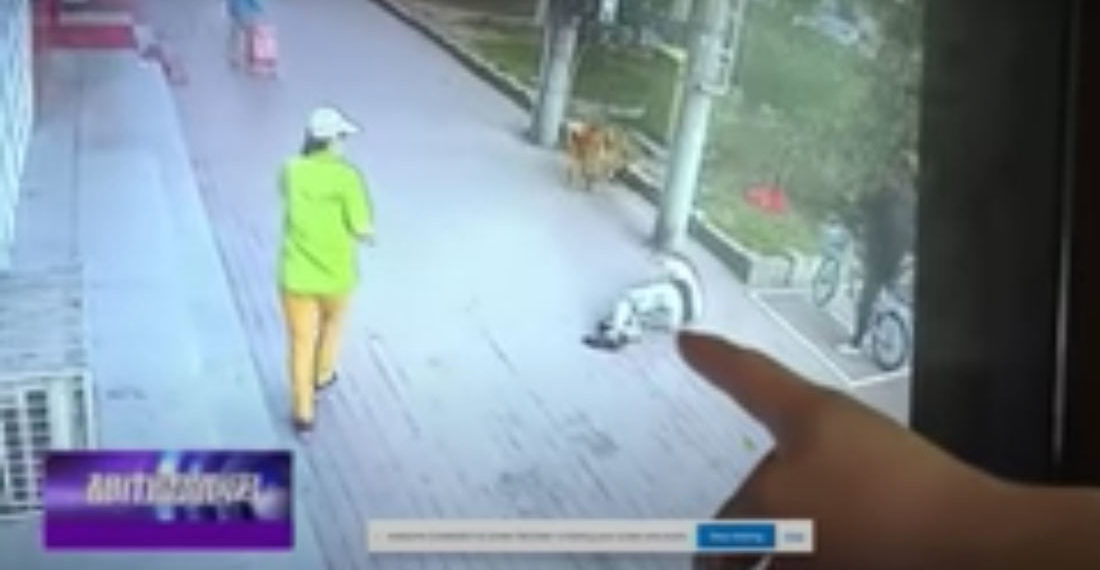 This is some security cam footage from an apartment building in Harbin, China, of elderly man Gao Fengua walking his golden retriever (who’s wearing sneakers) when a cat falling from the sky lands on his head, knocking him out cold. Well, I suppose he should at least be thankful it wasn’t raining cats AND dogs. Details at eleven:

According to reports, the cat belonged to the elderly’s man neighbour and fell from the apartment balcony. Now, Gao is trying to reach a compensation agreement with his neighbour.
According to The Sun, the reason behind seeking the compensation is that Fenghua had to be admitted in the hospital for 23 days. He was discharged recently but will have to wear a neck brace. He still has to undergo regular physiotherapy treatment.

Damn, 23 days in the hospital? That sounds serious. Or like he’s trying to pull a scam. And I’m not just saying that because that’s exactly what I would do, but *collects neighbor’s cat hair from brush, glues to neck, lays on porch* OW OW SHIT MY NECK IT’S BROKEN I HAVE DIED. Just play along.

Keep going for the video, which includes the dog trying to confront the cat for killings its owner. 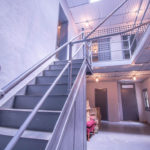 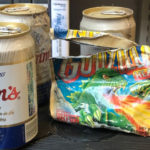