I don't care about much, but I do care about animals.
A Compilation Video Of Dogs Getting Adopted From A Shelter 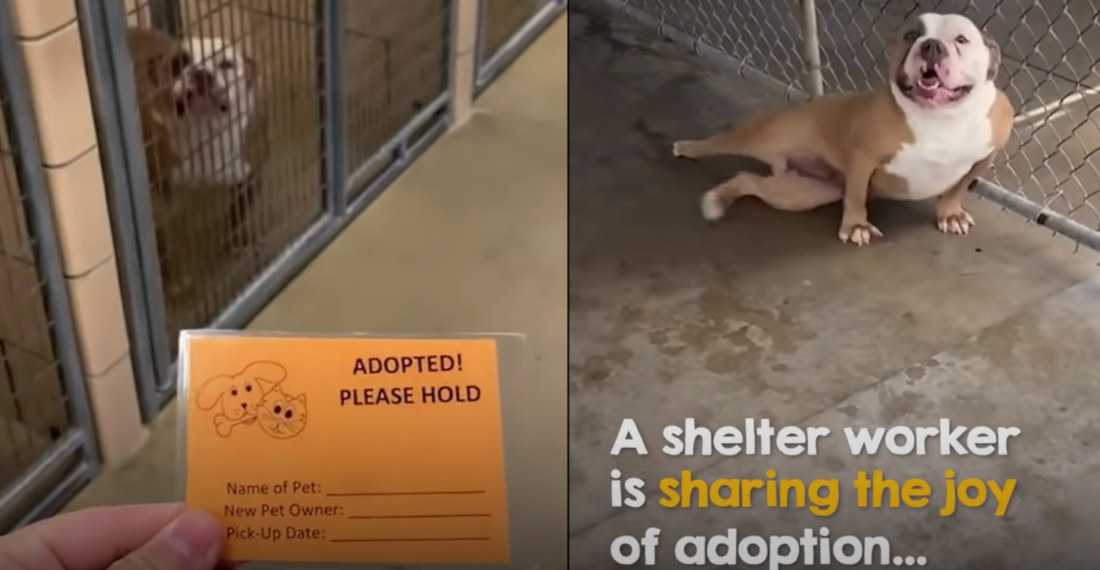 Because the world isn’t total garbage, this is a heartwarming compilation created by Joe Kay (links to his Instagram) of the Wayne County Humane Society in Wooster, Ohio of dogs getting adopted out of the shelter. Personally, I’ve never had anything but adopted dogs (one found in a dumpster, one hit by a car on the streets of LA and captured in a little league field with a broken hip), and can say wholeheartedly they’re the best. I mean all dogs are amazing, but adopted dogs have a special appreciation for life you just won’t find in a goldendoodle. Now I know that no amount of some idiot soapboxing on the internet is going to convince you to adopt a dog instead of buying one, but at least consider it. At least go to the all the local shelters first with an open mind. Save a life. Lady, Chloe, Margaret and Eleanor would thank you for it. 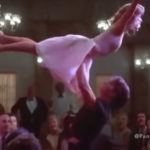 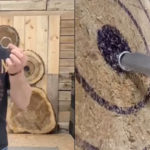