Well at least they weren't smart enough to go for the tires.
Armored Car Driver Is Cool As A Cucumber During Attempted In-Transit Heist 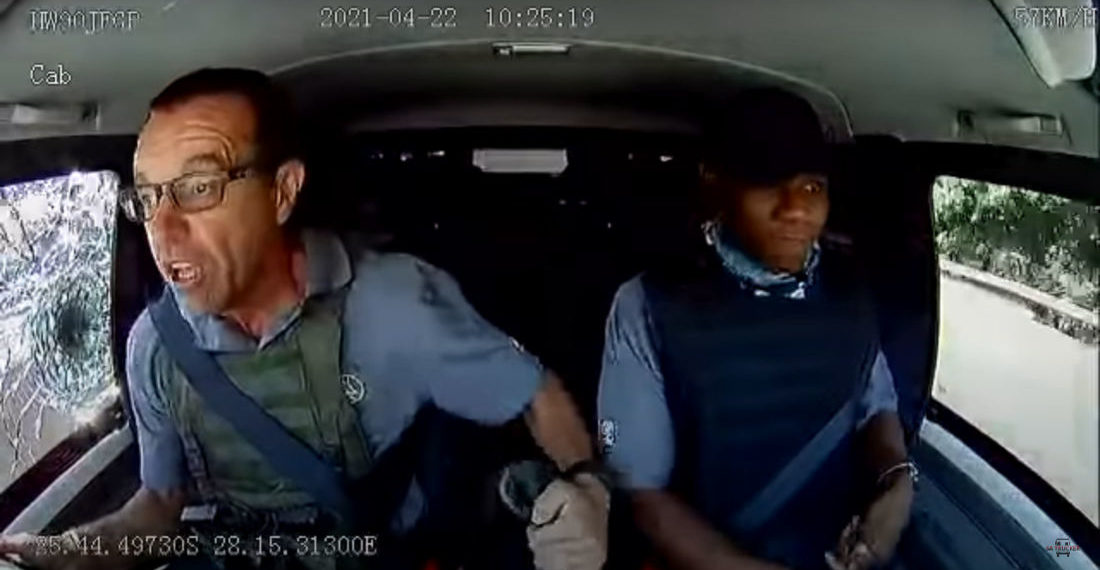 Keeping with the carjacking/robbery theme today, this is a video from the inside of a bulletproofed Toyota Landcruiser as a group tries to rob it while in transit in Pretoria, South Africa. The driver, an ex-police officer, handles it all incredibly well, despite being shot at several times (the first shot directly at him), both by groups in vehicles and standing along the side of the road. Clearly this was a relatively well planned attack. They just didn’t count on a driver with such action movie driving skills. Apparently he finally manages to evade the would-be heisters, then parks the vehicle and gets out with an assault rifle ready to meet them when they catch up. Fortunately for them, they had since abandoned the pursuit, which is the only smart thing they did, because if this man can shoot like he drives, he would have easily killed them all. 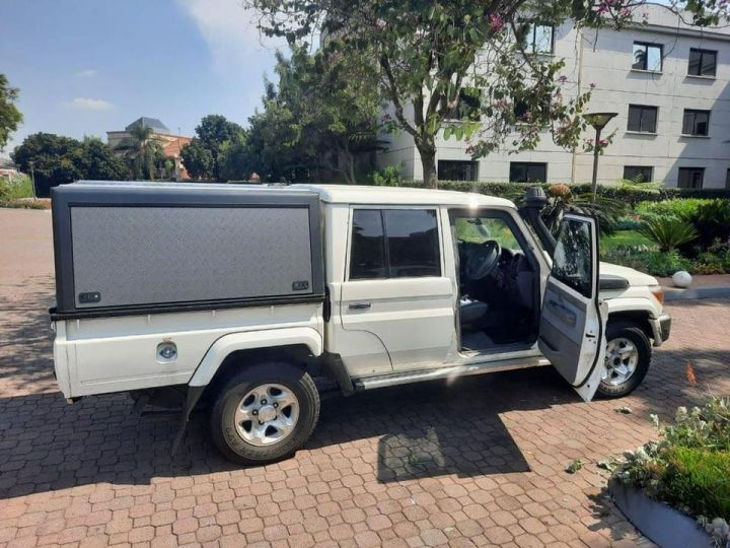 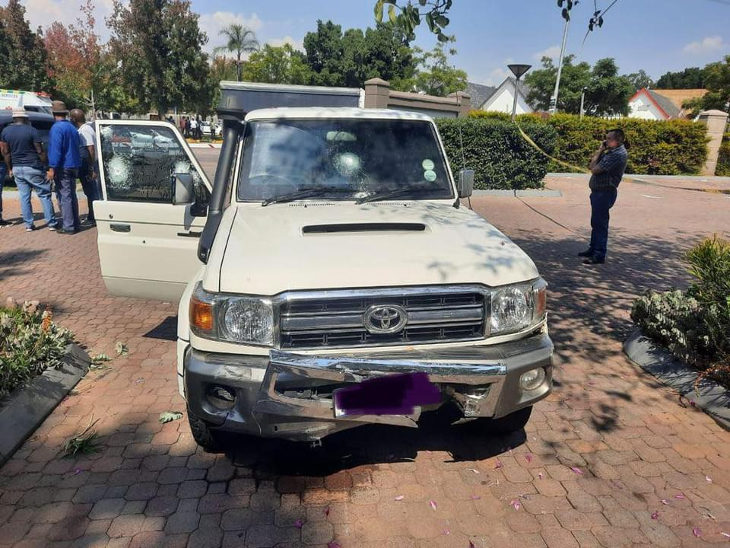 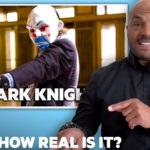 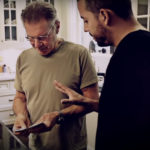