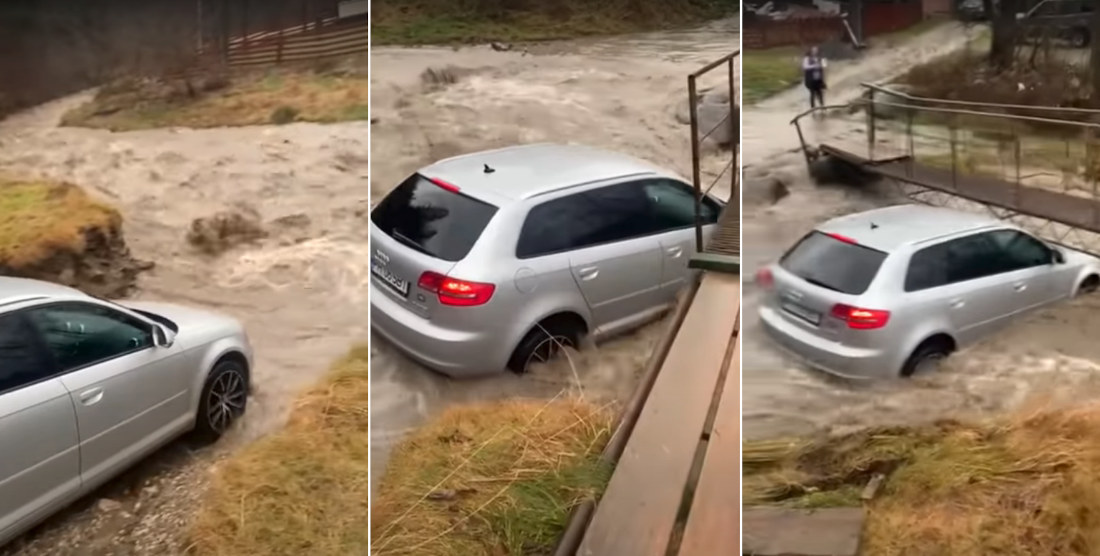 Because Audi drivers are an entirely different breed (I’ve heard rumors their hearts beat at a speed that rivals a hummingbird’s), this is a video of a poor decision making Audi owner attempting to cross a river (stream?) with their vehicle, quickly realizing it was a bad idea as they’re instantly swept up by the current and take out the nearby footbridge. The video ends shortly after, leading me to wonder whatever happened to this driver, at least until I looked in the rearview mirror and saw them riding my ass.

Keep going for the video, which includes an onlooker who just crossed the bridge wondering now how the hell are they supposed to get across the river tomorrow. 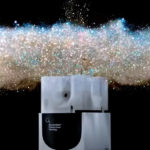