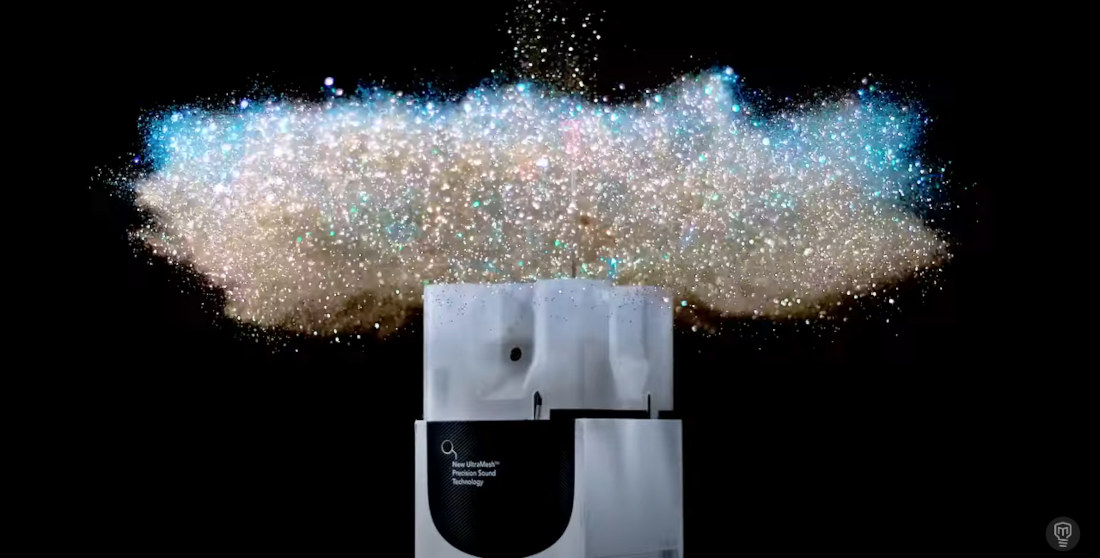 This is a video of ex-NASA engineer Mark Rober discussing, building, and putting his Glitter Bomb 4.0 into action. Improvements to the design implemented this year include a pneumatic system that launches the lid off the package, a car horn blaring, as well as an auto-feeding glitter dispersal system that allows for three rounds of glitter spray. The system still includes four cameras to capture all angles of the thief in action (with footage uploaded to the cloud), flashing lights, and four spray bottles of extra potent fart spray. Very nice, there are few things I hate more than package thieves. In the video, Mark states that he’s going to continue upgrading and re-releasing a new and improved version of the Glitter Bomb every Christmas until a dent is made in the some 2,000,000 packages stolen off of porches every year. A lofty goal. Still, putting a dent in packages? The USPS already does that for me. 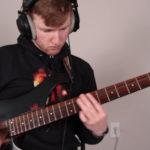 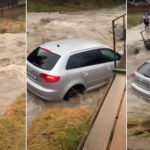