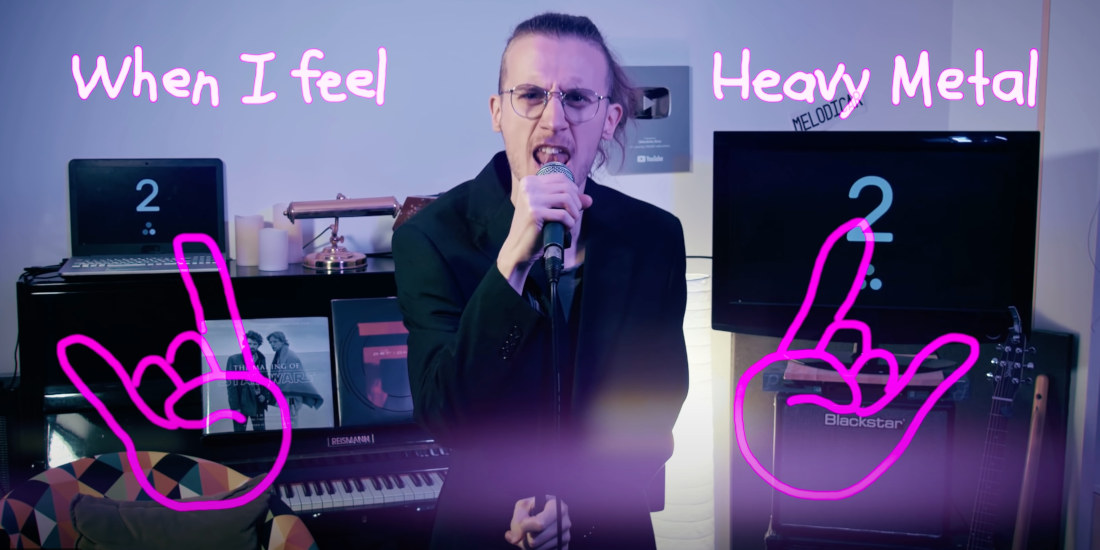 This is a video of the Melodicka Bros. covering Blur’s ‘Song 2’ (aka Woo-hoo!), but in 3/4 time. I’ll be honest, I feel like the woo-hoos really didn’t get the woo-hooing they deserve — like they were cut short. And you should never cut a woo-hoo short, you have to let it all out or risk exploding later. *farts violently in line at Starbucks creating ripples in everyone’s lattes like the t-rex in Jurassic Park* Somebody shushed me on the bus earlier. 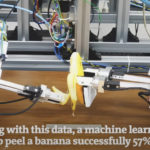 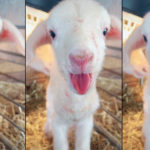