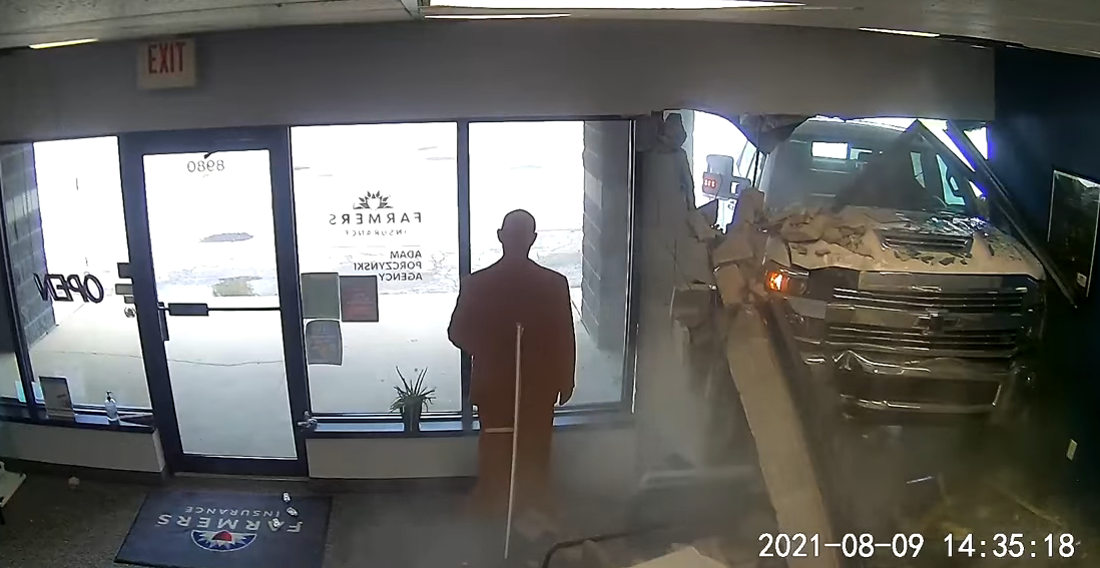 In we know a thing or two because we’ve seen a thing or two news, this is a video of a 51-year old Michigan man accidentally crashing his giant Chevy Silverado truck into the front of a Farmers Insurance office, damaging both it and the Blue Dragon Chinese restaurant next door in the process. Police suspect alcohol played a part in the crash, and at least one amateur internet sleuth suspects that the cardboard cutout of JK Simmons looking like the guy who this man’s wife was banging may have also played a part in the crash. 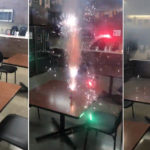 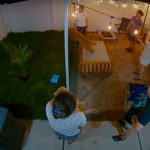 Tags:
crashing into thingsinsuranceuh-ohvideowoopsieyeah you did
Latest Posts