Cardboard: what can't you do with it?
Doom 2 Made Out Of Cardboard 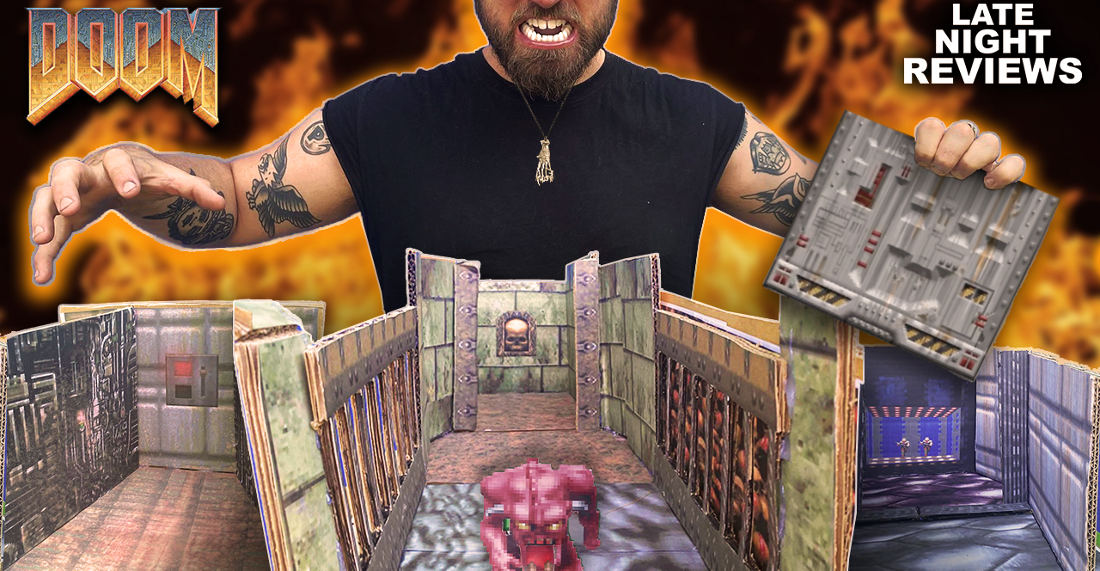 This is Doom 2 – Hell On Earth made out of cardboard by Bill Thorpe of Youtube channel GAMES made of CARDBOARD. The production value is relatively high (it even includes a cameo by id Software cofounder John Romero as his severed head Easter Egg from the final level of the game) in a B-movie sort of way, and he clearly put a lot of time and effort into making the video. Nine months worth to be exact. *shrug* I suppose it was either this or have a baby. 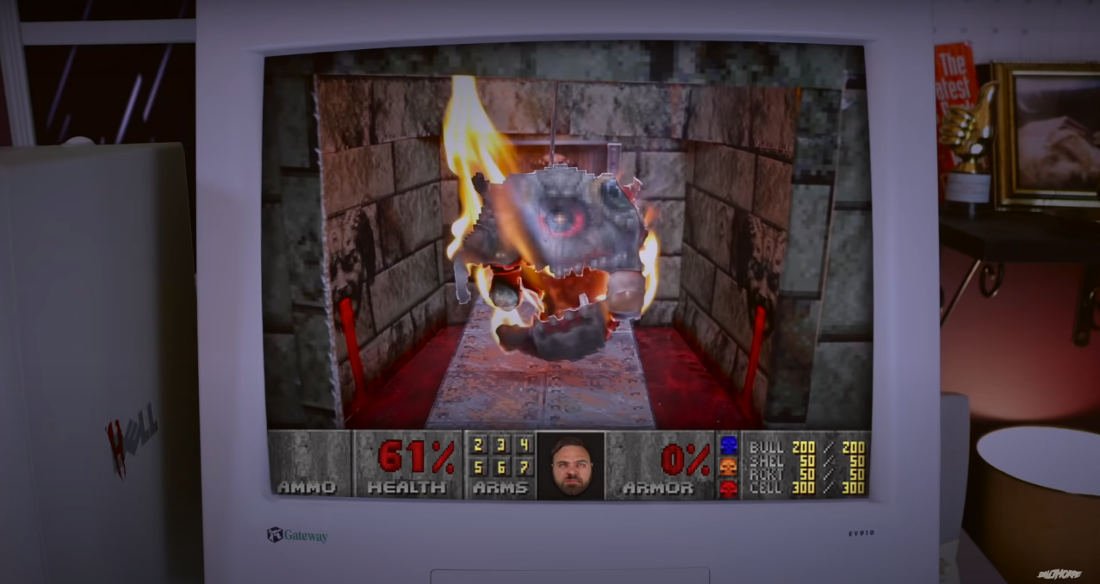 Thanks to my buddy Terry, who’s a huge Doom fan I’m pretty sure has some fan art by his side of his bed. 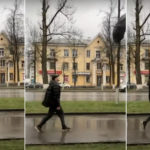 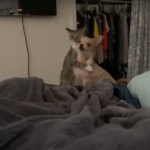