THE END TIMES NEAR.
Driving Through A Dust Storm In Phoenix 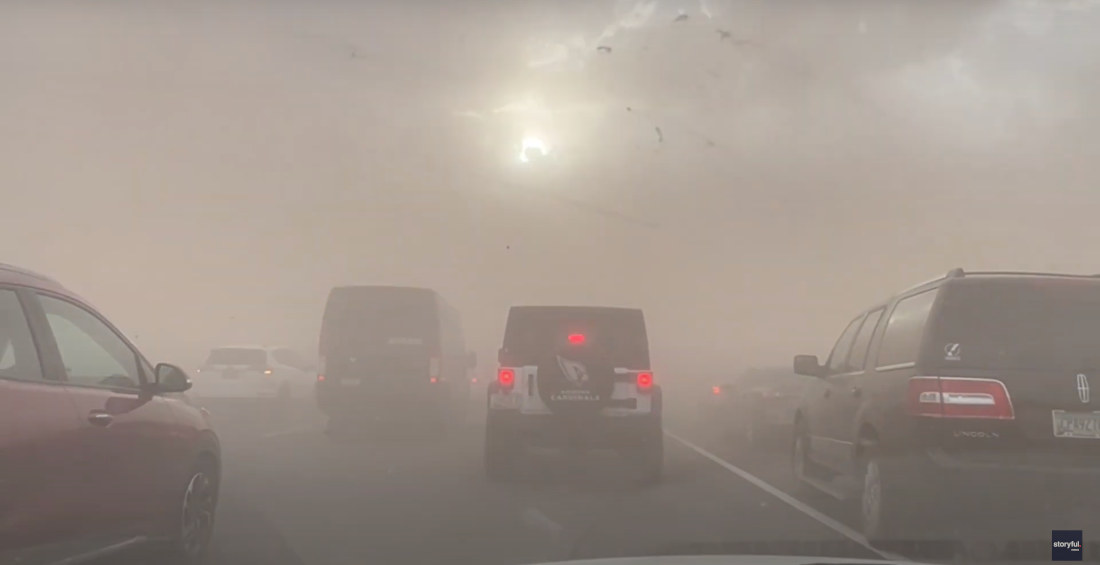 This is a video from a motorist traveling a Phoenix highway during a recent dust storm that reduced visibility to barely being able to see the Arizona Cardinals spare tire cover on the Jeep in front of you. And you certainly wouldn’t have been able to read the ‘IT’S A JEEP THING’ license plate frame if they had one. I don’t know, maybe God is trying to tell us something. And maybe that something is Phoenix wasn’t made for human habitation. Or maybe he’s just practicing for another plague of locusts since it’s been a while. 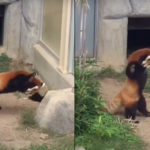 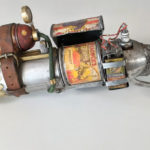 Tags:
driving around having a terrible timenaturevideoweatherwhat theyikes
Latest Posts