What did you call me?!
Red Panda Scared By Rock Attempts To Intimidate It By Acting Bigger 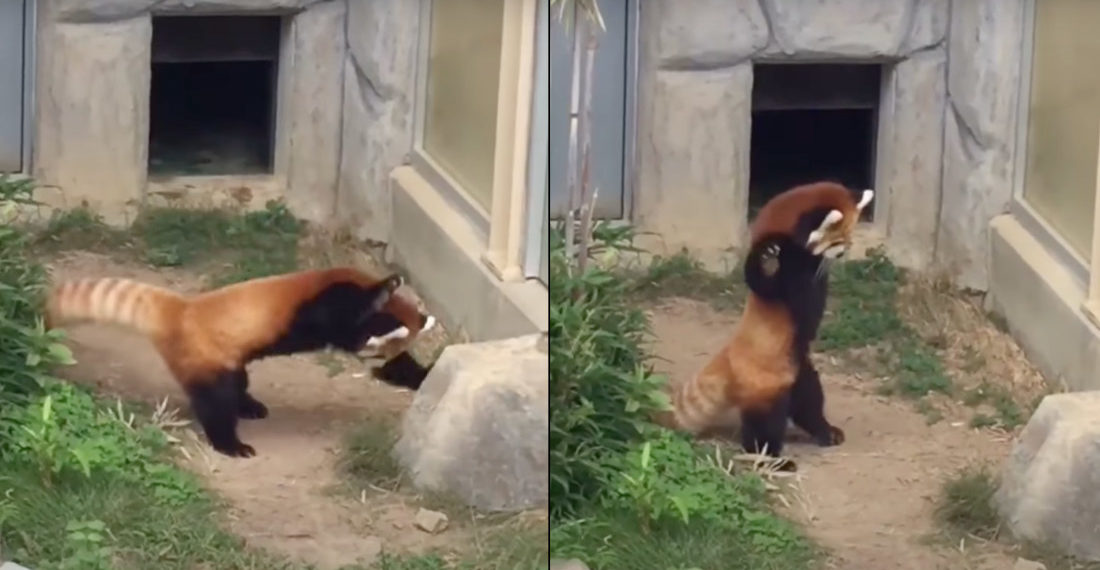 This is a video of a precious red panda at a zoo coming outside from its sleep enclosure and being threatened by a rock. Quickly taking the offensive, it slaps the rock a few times and makes itself as large as it can by standing on its back legs and raising its front over its head, probably calling the rock’s mom an igneous slag just for good measure. It then gives the rock a good sniff, presumably identifying the threat as its own pee from the day before, and goes back inside for a well-deserved nap. What a day! 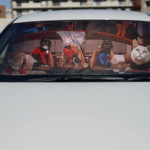 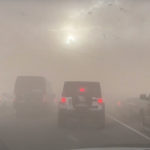