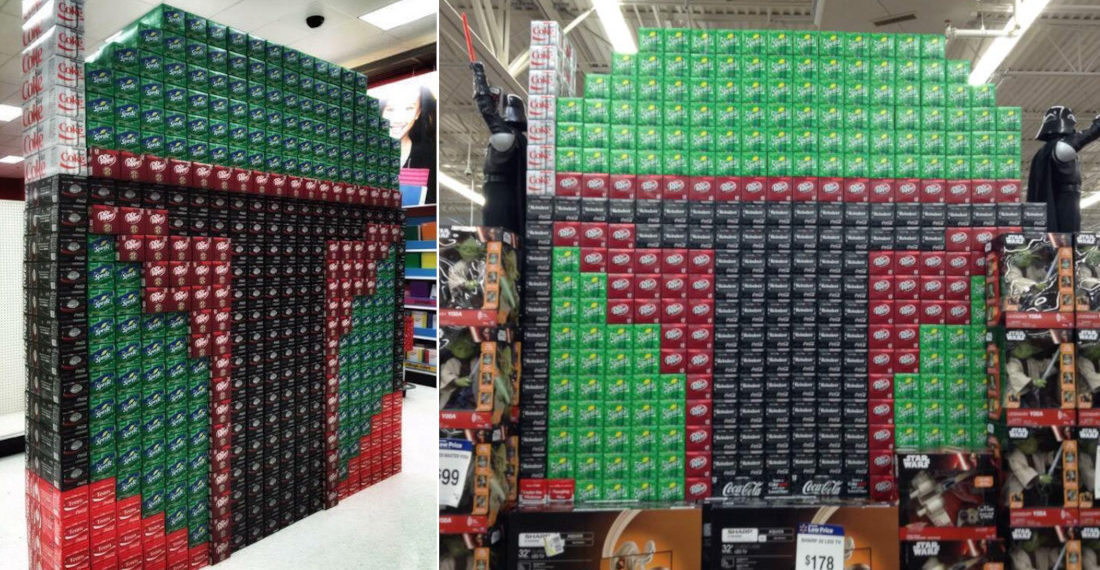 These are a couple of shots from retailers (from the looks of it, one Walmart, one Target) where the soda reps have constructed giant Boba Fett helmets out of 12-packs of soda, including Coca-Cola, Diet Coke, Coke Zero, Dr. Pepper, and Sprite. Clearly, Boba is not a big Pepsi fan. And I can’t say I blame him, it’s hard to hunt bounties with a mouthful of swill. Would I rather drink some of Luke Skywalker’s unpasteurized green milk? Yes, especially straight from the thala-siren’s teat for max midi-chlorian uptake. 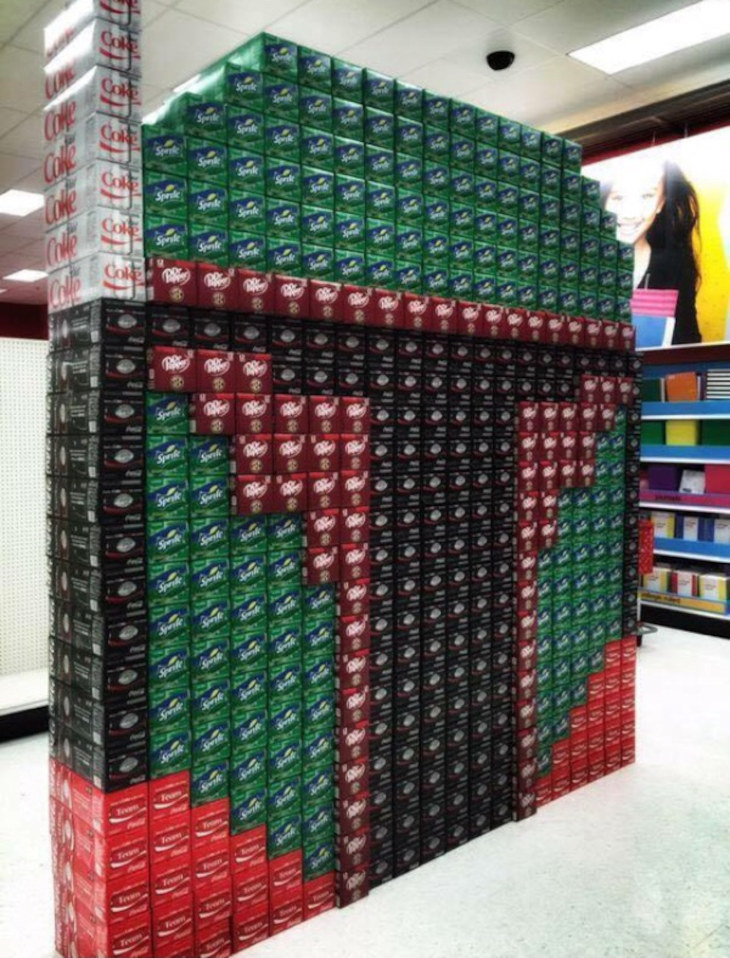 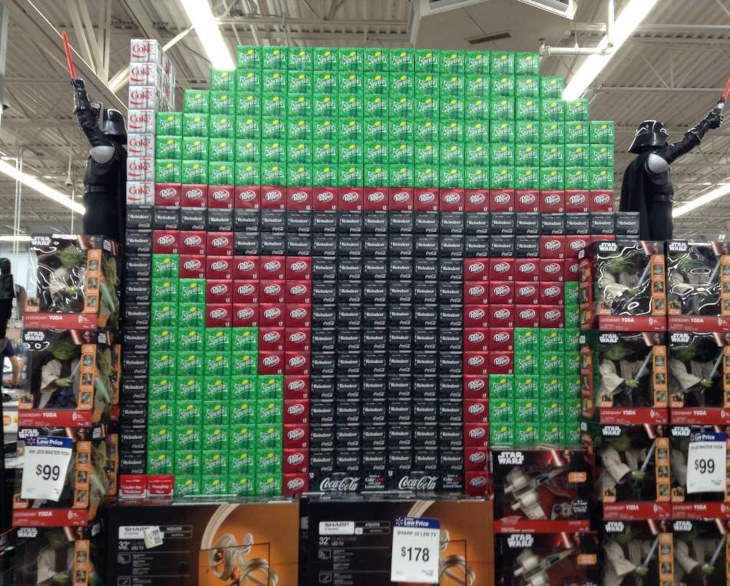 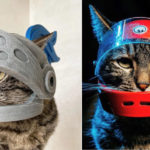 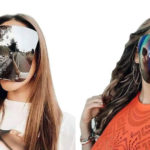