Is it getting hot in here or did my CPU fan stop blowing?
Video Of Henry Cavill Building Himself A Gaming Computer 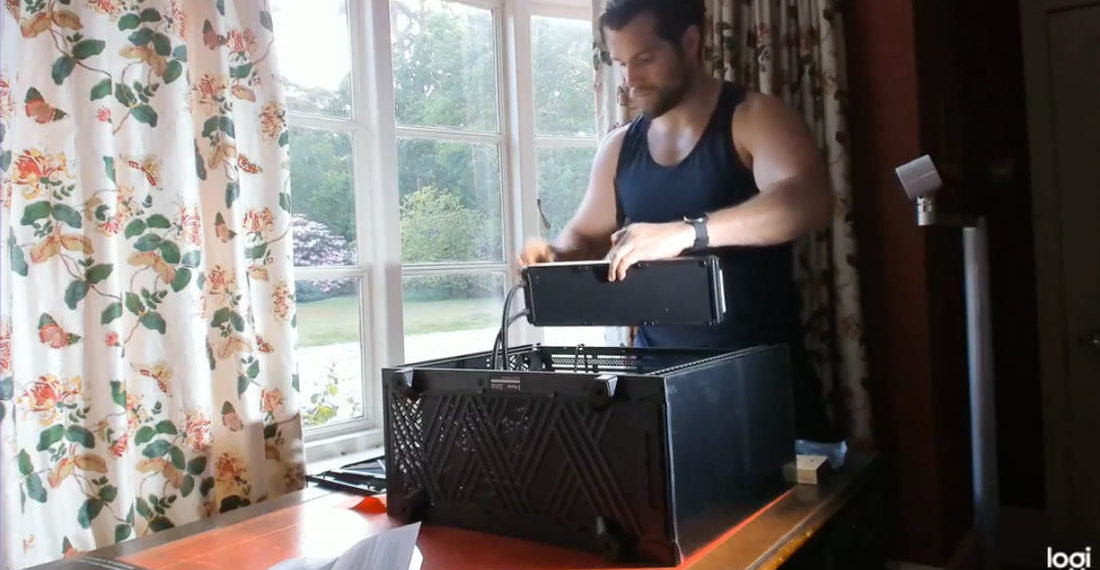 This is a video of Superman and The Witcher star and heartthrob Henry Cavill building himself a sweet gaming computer, set to the sensual jams of Barry White, presumably because there’s no such thing as getting everyone TOO in the mood. FUN FACTS:

[Henry] has been an avid PC gamer since childhood, missing the call to play Superman because of World of Warcraft and crediting his experience playing The Witcher video game series before the show was in production as his motivation to seek out the role of Geralt

My girlfriend didn’t even hesitate to tell me she’d leave me if Henry so much as looked in her direction, even from a distance of thousands of miles, which now that I think about it was probably her way of breaking up with me because I haven’t seen her since *checking watch* oh wow, since sophomore year of college. 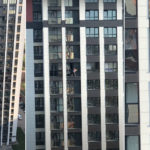 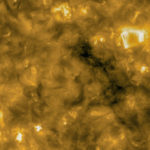