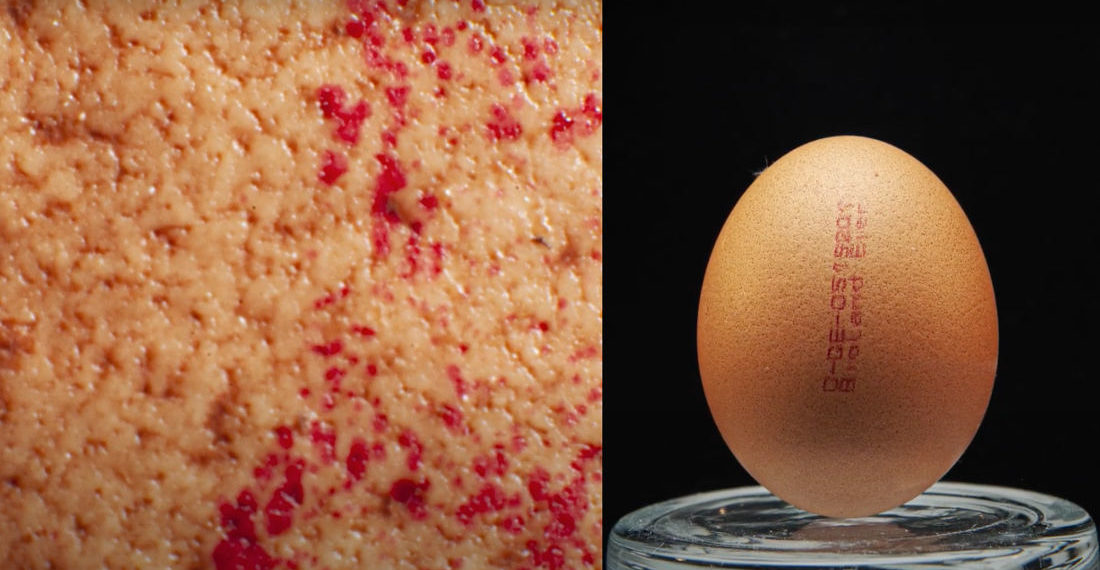 This is a video from Youtuber Macrofying of a bunch of everyday objects first viewed super close up in macro mode, then quickly zoomed out to reveal their more familiar nature. Some were easy to guess, some were hard to guess, and some I’m not convinced were the same objects at all, but rather some clever video editing. “You think everything’s a conspiracy.” That’s because they are, and do you know the biggest conspiracy ever perpetrated is? “Adulthood.” I mean what an Instant Pot of shit this has really turned out to be. 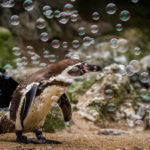