Below: Pickles the penguin having the time of his life.
Awww: Penguins Chasing Bubbles At The Zoo 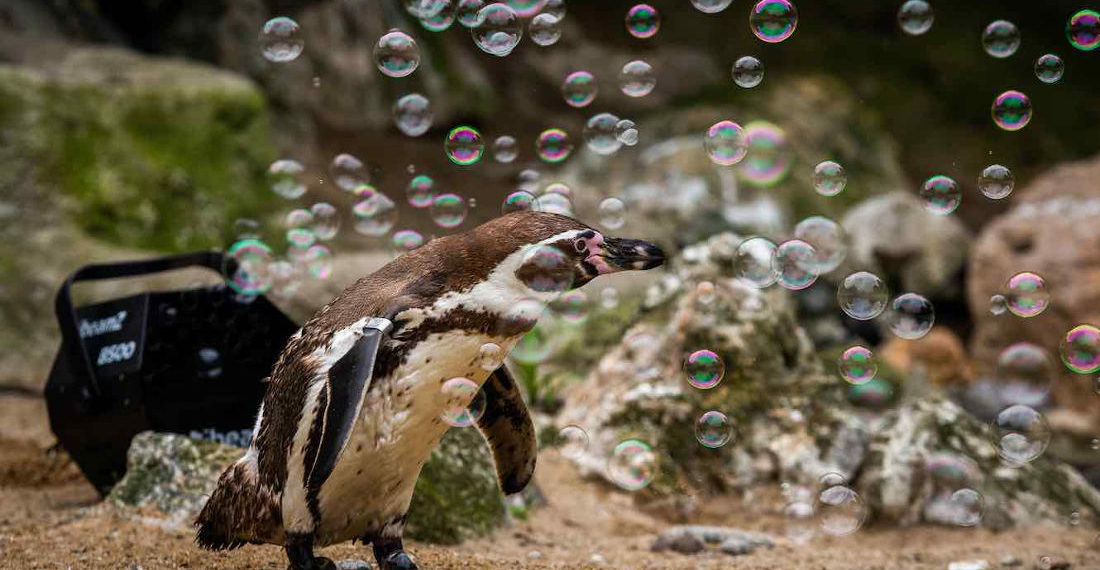 In other bird news, this is a video of penguins at the Newquay Zoo in Cornwall, England chasing bubbles blown from a bubble machine that was donated by someone. First of all, who donates a bubble machine? That’s something you keep until you die and then are buried with. Secondly, who has a bubble machine to donate and thinks, you know what, maybe the zoo would want this. Well as it turns out that wasn’t the case at all because the zoo actually had the machine on their Amazon wishlist, and somebody was kind enough to buy it for them so this video could become reality. Some more info:

“In the wild, these guys are marine predators who are very sensitive to objects and movement,” said Trevelyan. “The bubble machine is fantastic, as all the movement and new shapes and colors really stimulate these guys. They have a great time chasing them around. And all these donations are really appreciated.”

The bubbles, which cause no harm to the animals, have in the past also proved popular with the Zoo’s squirrel monkeys and Sulawesi crested macaques.

Oh good, the bubbles aren’t harmful, I was worried about that. So do you think that the zoo makes the bubbles fish flavored? Because SPOILER: the ones I ate in the bathtub last night were not. “Why were you eating bubbles in the bathtub?” *drops pants and underwear all the way to to ankles to pee, shrugs* Old habits die hard. 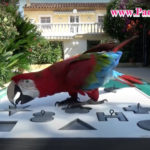 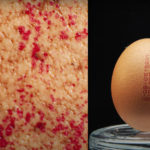