Let's kick the tires and light the fires!
Guy Adds Three Jet Engines To His Tesla To Test 0-60MPH Time 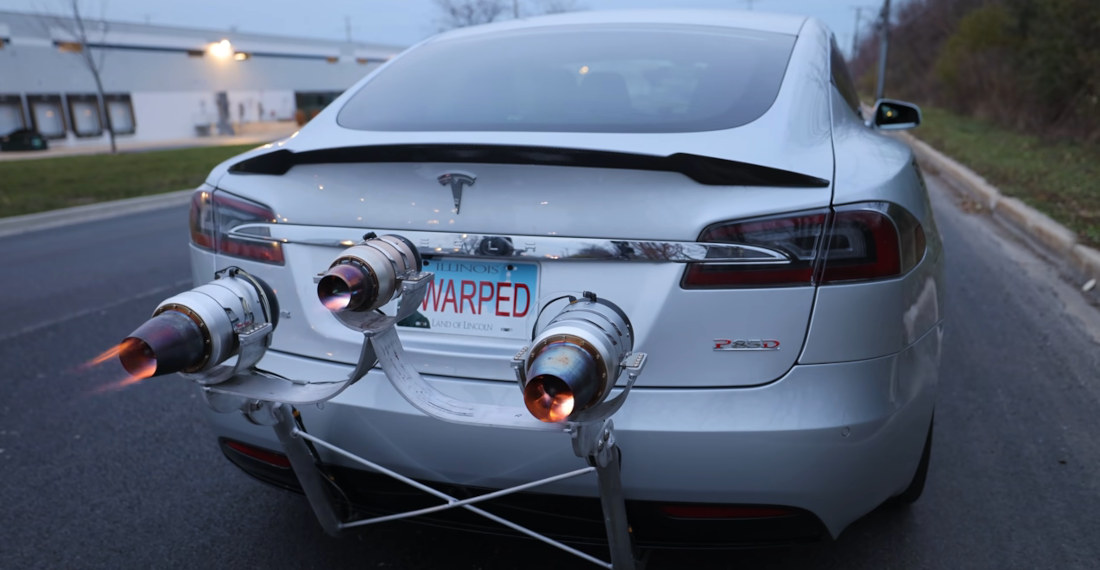 Because more power (back me up, Tim ‘The Toolman’ Taylor), this is a video of Matt Mikka of Warped Perception adding three jet engines to his Tesla Model S P85D to see how they affect the car’s 0 – 60MPH time. On his first run without the jet engines activated he runs a 4.38 seconds, with two subsequent runs with jet power on with 3.32 seconds, and 3.43 seconds. Matt says that due to the cold he was unable to get the traction he wanted, and he’s confident when he reruns the test when it’s warmer out he’ll be able to hit 0 – 60 MPH in under two seconds easily. Now that’s fast. For reference, my car feels like it’s going to shake itself apart at anything over 55MPH, and if it’s also windy out I don’t feel safe driving at all.

Keep going for the video, complete with aircraft throttles for controlling the engines, with the 0 – 60 action beginning at 15:20 and jet engine runs at 16:15. 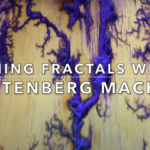 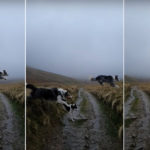