Did anybody else feel their computer shake?
Guy Attempts To Drink Bottle Of Sprite Without Burping, Fails Spectacularly 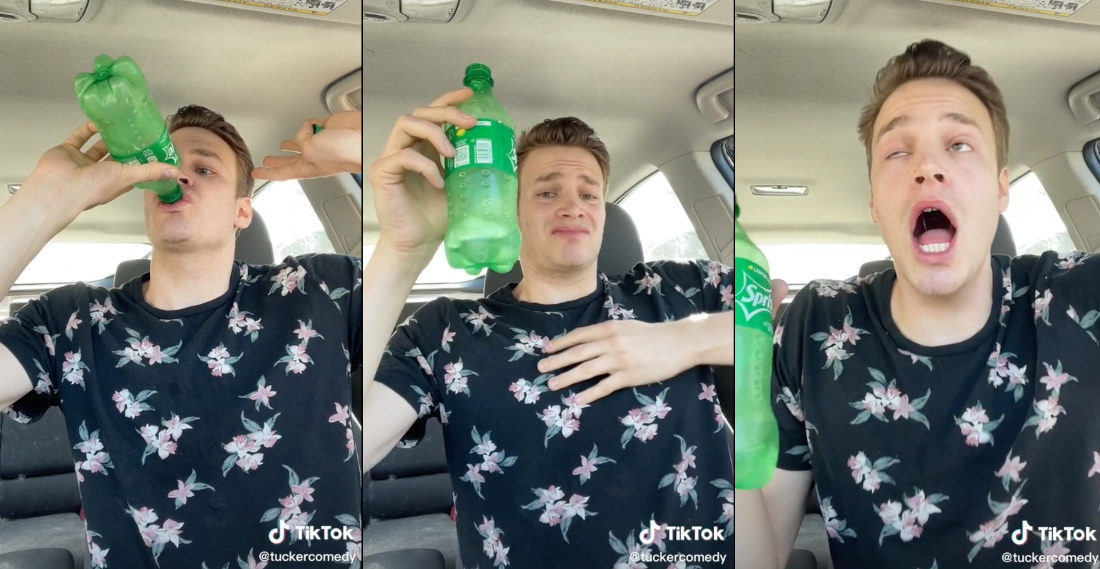 This is a video of TikTok user Tucker Reynolds attempting to drink an entire bottle of Sprite without burping. He manages to get down to just one remaining sip before all that carbonation decides its tired of hanging out in his stomach and makes a break for freedom. That burp, my God — I thought his eyes were going to roll into the back of his head and never come back. That happened to a friend of mine, you know. Granted he was making a funny face and I slapped him on the back while he was doing it, but it turns out that isn’t an urban myth after all.

Keep going for the video, and yes, there’s no question Tucker is hamming it up for the camera.

Note: Video HERE in case your browser doesn’t want you to be disgusting this early in the morning.

Thanks to JustA, who agrees sometimes trying hard and believing in yourself just still isn’t enough. 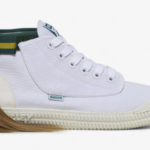 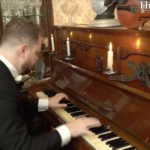